With rumors that the PlayStation Phone will be released in the spring 2011, there are a number of questions that need to be answered. However, the one that has been burning in my mind is which carrier will get Sony Ericsson’s newest handset in the U.S?

We already know that the PS Phone is a GSM handset, but that has not stopped rumors that Verizon will get it as well. The issue here is that the phone maker will need to make a CDMA version as well, which is certainly a possibility. However, what about T-Mobile and Sprint, surely it is in Sony Ericsson’s best interest to make this almost like a Samsung Galaxy S, and make it available to all the major North American wireless phone carriers? 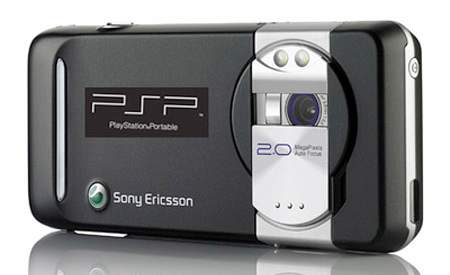 There is no doubt that the PlayStation Phone will be after some iPhone market share, so it is imperative that it is launched on more than one carrier — especially as Apple’s smartphone will be launched on Big Red next month. If not, then the PS Phone might just fade into the background.

We are not certain why the handset was not seen at CES 2011, but maybe Sony Ericsson is waiting for MWC next month? For those who have not seen the handset yet, then visit our recent post where we have a video of it in action for you. We also have another video for you here offering you a game demo being played on the PlayStation Phone.

Which carrier do you think will get the PlayStation Phone?