For those of you interested in picking up the upcoming PlayStation Phone and/or PlayStation Portable 2 device, we have some comments for you to read now, from Sony’s own Kaz Hirai.

As reported from Joystiq, the PlayStation boss has dropped a few hints about both devices, while at the same time, being very careful not to reveal any official information about both.

When discussing the rumored PlayStation Phone with the New York Times, here is what he had to say:

”We don’t want gamers to be asking, what’s the difference between that and a PSP … We have to come up with a message that users will understand.”

The very fact that Hirai is calling the PlayStation Phone ‘that’ obviously means that this thing is a reality, and it’s also a hidden message that Sony Ericsson’s device, rumored to be called Xperia ‘Play’ will be completely different to the touch-pad equipped Sony PSP2. 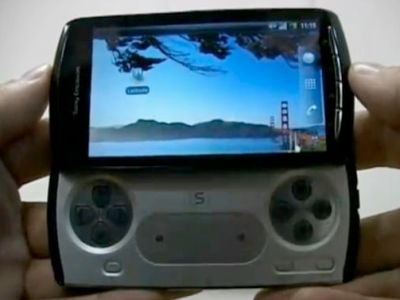 Speaking of touch-pad, Hirai also had a few words to say on the secret PSP2 project, almost giving us an official confirmation that the device will definitely support a touch-pad on the back – confirming months of previous speculation on the control scheme.

“There are [games] where you can play perfectly well with a touch panel. But you can definitely play immersive games better with physical buttons and pads. I think there could be games where you’re able to use both in combination.”

To draw a line under both products, its there to see that they are definitely on the way next year. Which one are you going to buy? One or the other, or even both? 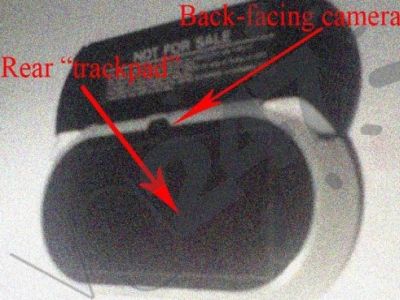