Sony has finally announced plans to offer a PlayStation Now US subscription for their streaming games service. This week, the details have gone live although inevitably there appears to be a lot of unhappy gamers out there who believe that the pricing that Sony has set is still too high.

You may remember that the PS Now beta prices caused a storm last Summer and many expected Sony to come back and rethink their pricing strategy, to make it much more appealing for all concerned.

However, we can confirm that the PS Now US price is $19.99 per month. Consumers will also have the option of paying for a three month subscription which works out cheaper at $44.99.

Remember that PlayStation Now is still a service that is restricted to the US and Canada only, meaning that we can’t bring you a PlayStation Now UK price just yet sadly. 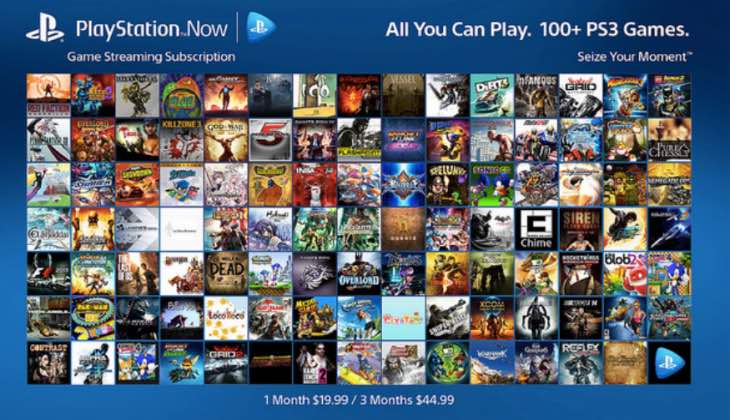 For the subscription, Sony are offering unlimited access to the entire library of PS3 titles, which you can simply download and stream to your heart’s content.

These include stellar games such as The Last of Us, Bioshock Infinite and Uncharted: Drake’s Fortune. As far as we’re aware, Sony is yet to offer PS2 games as initially promised but we are assuming that support for older titles is still coming soon.

Is $19.99 too much though for the average gamer to contemplate, on top of the separate PS Plus subscription? In terms of value it is obviously very good if you actually have the time to download say 10 PS3 games and play through all of them in a single month.

That doesn’t apply to most gamers though, with many who would say that they realistically only have time to play games on a weekend. Combined with the fact that PS Plus which already offers two free PS3 games a month – many are saying that at the moment it doesn’t seem appealing.

It will be interesting to see if Sony are willing to drop prices further later this year, or if the $19.99 price is going to be permanent as a take it or leave it offer.

Give us your thoughts on this and whether you are willing to pay $19.99 per month to stream PS3 games on your PS4. Buying a new Sony TV with PS Now support without any game console in the living room would be a different situation altogether though and a lot more worthwhile perhaps.