Sony may have an exciting announcement to make soon with regards to their Playstation Now streaming service, with reports suggesting that Sony could finally offer a download option.

Nothing has been announced officially yet, but a screenshot has been discovered via Reddit revealing that Sony is already tinkering with this possibility internally.

You can see the screenshot below which shows the new ‘Download Game’ option which has never been available before in previous iterations of the PlayStation Now service. 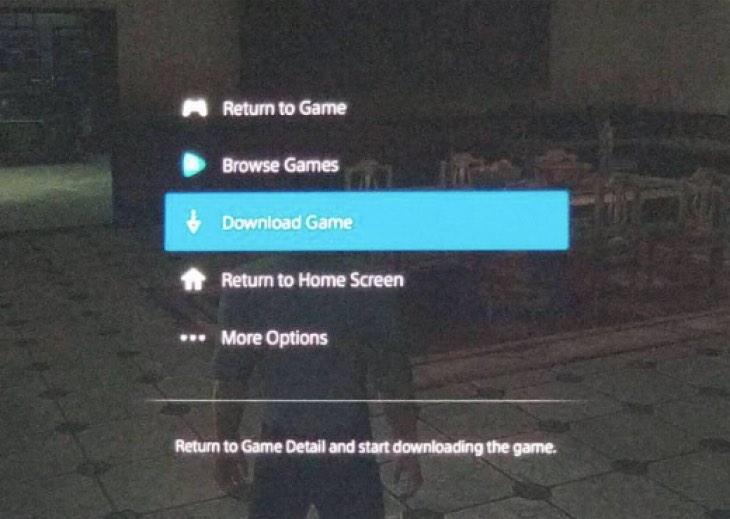 It’s no secret that many gamers favor Xbox Game Pass at the moment as it allows for downloads, so is this Sony’s way of balancing the odds and finally giving players what they have been asking for?

At the moment, PlayStation Now is heavily dependant on a fast internet connection which puts it out of access for certain gamers.

If Sony is planning this, we’re a bit surprised that it wasn’t announced at E3 but perhaps they needed more time to put the final touches before going live.

Is this something which would transform Playstation Now for you as a previous or current user of the service?