PlayStation Network users don’t need to worry about the status of their information being held by Sony servers. This reassurance came after a few updates on the official Ask PlayStation Twitter account following an attack reported to be by Lizard Squad.

The confirmation of user data being secure can be seen within the tweet below, which came after one Twitter user asked if their account was compromised and if the information is safe. Support staff explained “no user data” had been accessed during the denial of service attack.

The PSN status is currently set as Online, although there’s obviously some problems still thanks to repeated messages from officials about PlayStation Network sign in issues. If you have problems signing into your PSN account, you should simply “try logging in again later” thanks to “instability”. The status will certainly change throughout today and is expected to improve. 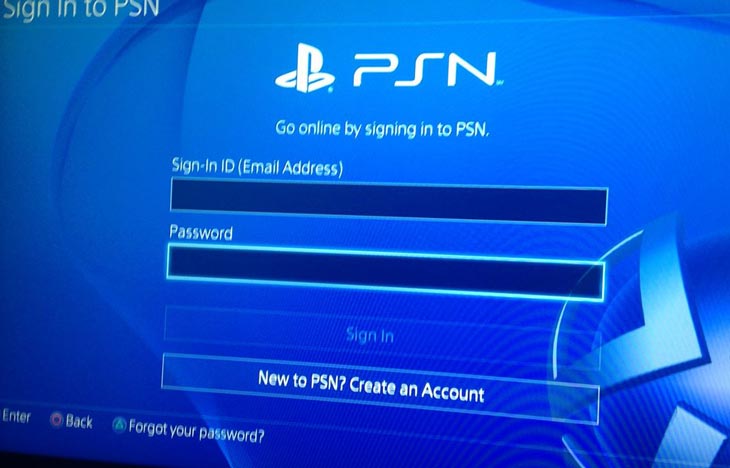 Did you feel confident that no user data was taken during this attack, or did you wonder if it was a hack rather than traffic overload thanks to a DoS?

One of Lizard Squad’s latest updates on Twitter gave praise to Microsoft for giving them “a challenge”, although the message to Sony was So Much Hate, or better known as SMH. You can see that tweet below.

Microsoft props to you for giving us a challenge, good work. Sony, smh.