If you’re a fan of classic PlayStation games such as Jak and Daxter and Ratchet & Clank, then you’re no doubt going to love the upcoming mash-up title PlayStation Move Heroes. Sony has recently released new screenshots from the game, showing off some of its stars.

According to Matt Bradford over at gamesradar.com, the new PlayStation Move Heroes — which was originally titled ‘Heroes on the Move’ — screenshots feature some of our favorite characters such as Ratchet, Clank, Jak, Daxter, Sly Cooper and even Sly’s sidekick Bentley. 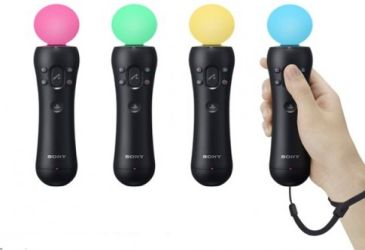 The co-operative platformer game, which was initially unveiled during this year’s E3 2010 event, will see players controlling the iconic characters through 50-odd levels that are all inspired by the franchises they come from. Different weapon types will include melee, whip and bowling.

As reported on the us.playstation.com website, players will be able to mix and match their favorite characters, to create their very own super squad. The 2-player co-op mode allows you to team up with a friend, and work together to defeat the new villainous enemies.

What do you think of the PlayStation Move Heroes game? I definitely like the looks of the game, but that might be because I am a fan of games such as Jak and Daxter and Ratchet & Clank.