We have a last minute heads-up for you with a reminder on what time the PlayStation Meeting 2016 starts on Wednesday September 7. This is the big event with all eyes on Sony as they give the world the first ‘official’ look at the PS4 Neo console and also the PS4 Slim console which everyone has already seen of course.

We will definitely see the PS4 Slim but the jury is still out on whether we will actually see the PS4 Neo in the flesh up and running with games being demoed. 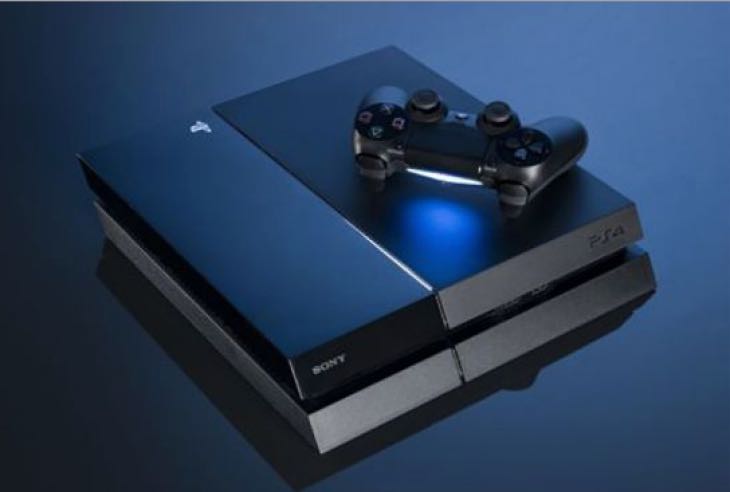 Hopefully it happens though and 3PM Eastern Time is when it all kicks off. This will be 12pm Pacific Time and 8PM for those who want to watch the PlayStation Meeting live stream from the UK. 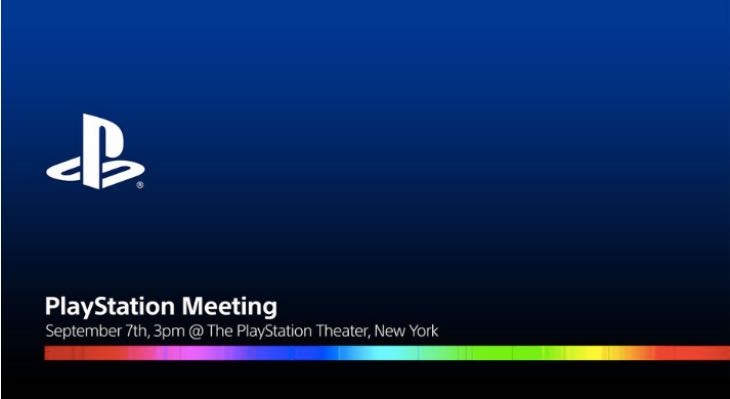 What are you hoping to see at the event? You will be able to watch the live stream below via the PlayStation Twitch channel. Failing that, the event will be live on YouTube and directly on PS4 too via the Events menu.

Not long to go, who’s excited?