The date that PlayStation home will be closing down is March 31, 2015. While we knew the day was coming, it doesn’t mean that it will be any easier, as there are still people out there who enjoy taking some chill time in this virtual world.

That is the problem though, as it is only a small percentage of people that have been using the PlayStation Home service. Sony cannot be to blame here and realize that the landscape has changed, as people do not want to go to a place such as Home. 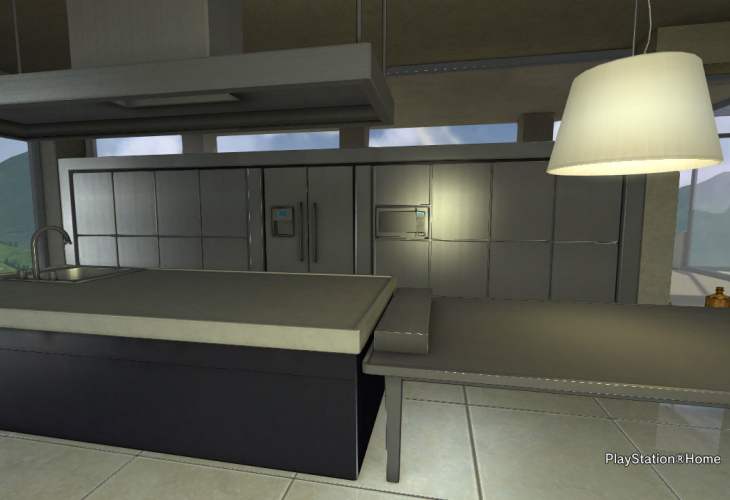 When Sony launched PlayStation Home social networking was still in its infancy, and so the thought of a virtual world seemed appealing at first. However, the likes of Facebook has changed all that because people can now connect together in a far better way than they can on Home.

Sony has also said that they will stop publishing new content on November 12th, 2014, and you will be able to download any content up until December 3rd.

As a gesture of goodwill, and as a goodbye gift, there will be a series of free content to download before Home’s closure on March 31st 2015.

Sony has said that they would like to thank fans for the support of PlayStation Home over the years.