We look ahead to PlayStation Experience 2015 now, which is due to start between December 5 and 6 at the Moscone Center in San Francisco.

Sony will be making some exciting announcements at this major event and now we wanted to see what predictions PlayStation owners have as we count down to the event.

One rumor recently caught our eye, with Sony admitting that they are now already in development on PS2 classics support for the PS4. 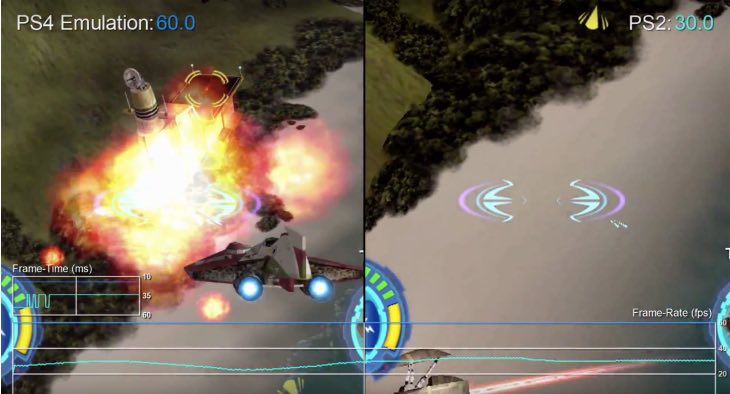 You may be aware that a recent bundle of Star Wars Battlefront included Star Wars Classics for PS4 on top – with three of those games originally launching on PS4.

Many had figured that these games would be remastered from the ground-up, but now Sony has said that emulation software is in fact being used which could mean that a formal announcement at PlayStation Experience 2015 is incoming.

Sony gave a statement to Wired here this week, stating that “We are working on utilizing PS2 emulation technology to bring PS2 games forward to the current generation. We have nothing further to comment at this point in time.”

With Microsoft moving ahead in the backwards compatibility stakes with free support for Xbox 360 disc playback on Xbox One, we wouldn’t be surprised if PS2 classic support via emulation turns out to be Sony’s “Ace in the Hole” at the upcoming event in December. 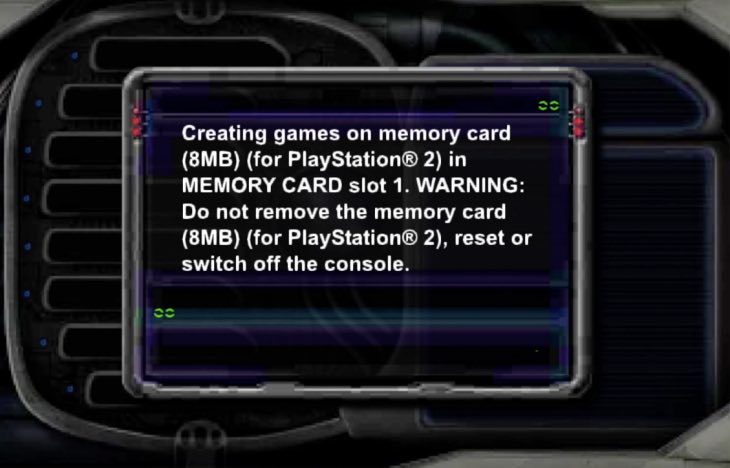 We’ve included a video below, in which Eurogamer’s Digital Foundry team analyse the emulation software being used in the Star Wars Classic titles, concluding that Sony’s technical team has been impressive in managing to achieve a stable 60FPS framerate higher than the original titles – whilst being emulated.

We want to hear your thoughts on this potential announcement and what PS2 Classics you would like to play on PS4 in the future. Would you be willing to pay a small fee to play these games at a solid 60FPS?

Also leave your general predictions for PlayStation Experience 2015 below as there is not long to go until the event!