Sony’s big PlayStation E3 event is now on the horizon and just like every year, this is the event in which Sony drop the biggest reveals and unveils of the year for the hottest games on the way.

For those that need a heads-up on when Sony’s E3 conference will start, we have a reminder for you and an unexpected preview of four games that will definitely be shown.

This has been confirmed for Monday June 11 at 6pm Pacific Time, or 9PM Eastern Time. For those in the UK that means early in the morning at 2am on Tuesday June 12. This is the same time slot that Sony has reserved in previous years and now we know that it will be following the same schedule.

Sony will obviously be saving the biggest surprises for the show itself as that’s the best way to reveal a game – just take Final Fantasy 7 Remake for instance. However, Sony has taken the unusual step of confirming that four games will be given a special reveal and these will be:

We’re particularly excited about seeing Death Stranding as that’s the new game from Hideo Kojima and we already know that a new E3 trailer will be shown. Spider-Man is obviously looking fantastic as well and there’s bound to be some surprises in store for fans. 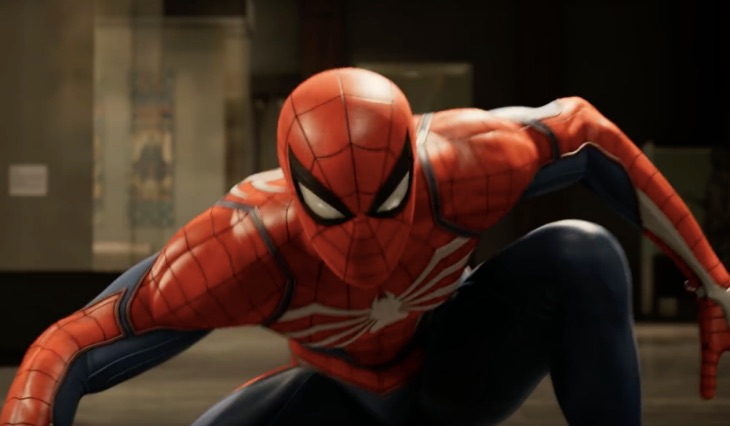 As usual, there will be multiple ways to watch this year and one of the main places where you can enjoy the event will be live.playstation.com. Alternatively, you can also watch on YouTube, Twitch or Facebook.

For those who are expecting to see the PS5 revealed, we can already tell you that it won’t be happening. Sony’s chairman of Worldwide Studios Shawn Layden revealed recently that there will not be any new hardware announcements at E3 this year, so it’s all about the games.