After weeks of anticipation, Sony has now revealed the full list of games for the PlayStation Classic Console, which is set to be one of the most in-demand items to buy during the build-up to Christmas.

We knew that the likes of Final Fantasy 7 and Tekken 3 would be included, but now we know that the list of 20 games is going to include some other truly classic titles. 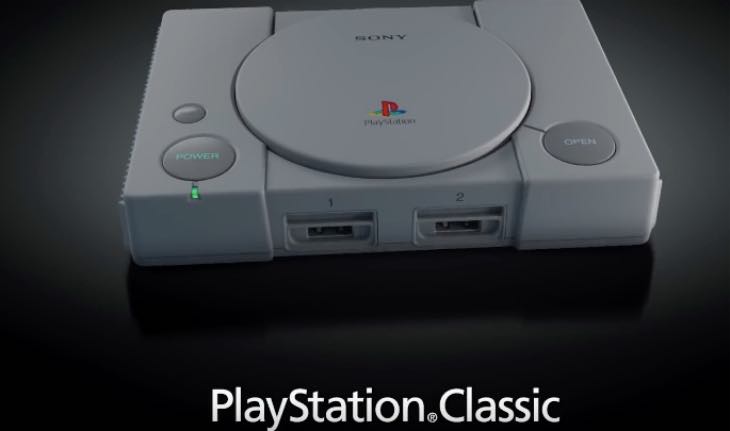 The full list in Alphabetical Order is as follows:

It is great to see that Grand Theft Auto and Metal Gear Solid made it into the list, two games that are definitely iconic PlayStation titles. Enjoy the reveal trailer below and let us know if you are happy with the list, the Classic Console is due out on December 3 priced at £89.99.