Recently we told you about the announcement by Sony of a new version of the PlayStation 3. The new model is said to be lighter and more energy efficient, and at the moment only confirmed for a Japan release. There has been talk of the next generation of games consoles from Microsoft and Sony could be with us within two years. Now more PlayStation rumors point to 2012 unveil.

The current PS3 and Xbox 360 are the longest console cycle that has been seen, and recent rumors have suggested that the Xbox 720 will be revealed at next year’s E3 event. James Brightman of IndustryGamers is reporting sources have said that Sony is thinking of revealing the PlayStation 4 sometime next year as well.

Sony may not want to be left behind if Microsoft does announce a new Xbox next year, and prevent a repeat of what happened with the Xbox 360. Many analysts don’t see the new Nintendo Wii U being seen as a threat to Sony and Microsoft, as the new Wii is just catching up to the current PS3 and Xbox 360. It could also mean that Microsoft and Sony waiting to see what the Wii U is like and how the gaming public takes to it before finalizing specifications for their next generation consoles.

Michael Pachter of Wedbush Securities thinks the PS4 will be unveiled in 2013 with a 2014 release date. While Colin Sebastian once of Lazard Capital thinks Sony will be assessing its gaming business before it invests into a new console. It is also thought the company will concentrate on the PS Vita and drop the price of the PS3 to provide a better view of the health of its gaming arm.

If Sony can concentrate on the PS3 it could see the company making some serious money on the console. The company itself has recently said it would not be spending as much on the next console as it did with the PS3. But if the lifespan of the PS3 was to end soon it could mean a big loss for Sony.

Future games consoles need to be a complete entertainment system now as they come under more competition from other platforms such as tablets and smartphones. Even the current lineup of consoles provides more ways to interact with the outside world, as well as providing users the opportunity to stream movies and music.

Sony’s recent problems with the hacking of its PlayStation Network won’t have helped matters, and would of cost the company a great deal of lost money. With comments by sources from Sony and Microsoft both stating the current consoles still have life left in them, will we see new versions of the Xbox and PlayStation anytime soon? 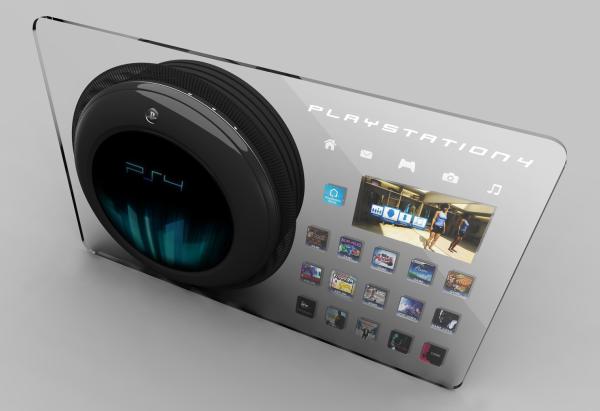