We are not even halfway through the life cycle of the PS3 and there has already been talk of the PS4; so what is the PlayStation 4 release agenda? Well we have a bit of news for you on that, it seems that Sony is not even thinking about it yet, and by the looks of it we will not see it until 2017.

This could be a bit of a shock for gamers who have wanted more from their games console, but how much truth is their to this news? Well, PC Impress Watch has been speaking to Kaz Hirai, and it was he who said that the PlayStation 3 is still their main focus, as it was only released in 2006, and is only halfway though its life cycle. More on this can be found on Eurogamer.

We can understand why Sony would not want to talk about the next-generation games console, but if this is true then the rumored Xbox 720 could have a two-year head start. The reason we say this is because it has been suggested that the next console from Microsoft could be launched in 2015. 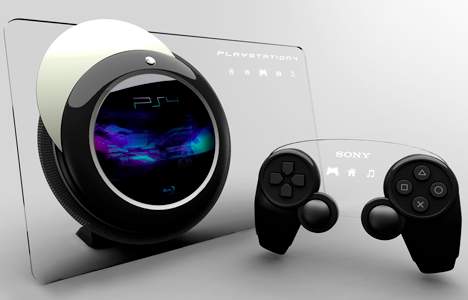 This recent news certainly backs up one of our previous posts about Sony not wanting to rush the release of the PS4. We can already hear a collective sigh of relief, as you will not need to put your hand in your pockets any time soon for a new console or games come to that.

There had been fears that Sony had canceled the PlayStation 4, but 3anime reported that this was not true and things got a little lost in translation.

What would be a realistic date for the PS4?