PlayerUnknown Battlegrounds is continuing to be a global phenomenon with millions of players who can’t get enough of this game on PC.

We have a quick heads-up to remind you that soon, that fun will extend to console as the PlayerUnknown Battlegrounds Xbox One release date is just around the corner and for those that have forgotten – it is a timed-exclusive on Xbox as well.

For those asking when PlayerUnknown Battlegrounds is coming to Xbox, the magic date is December 12 and will be available via the Xbox Game Preview program.

Those with an Xbox One X will get an ‘enhanced’ version as well on top of it adding features such as HDR, making it very exciting for those that have been waiting for the console version for months – vaulting is also confirmed for launch. 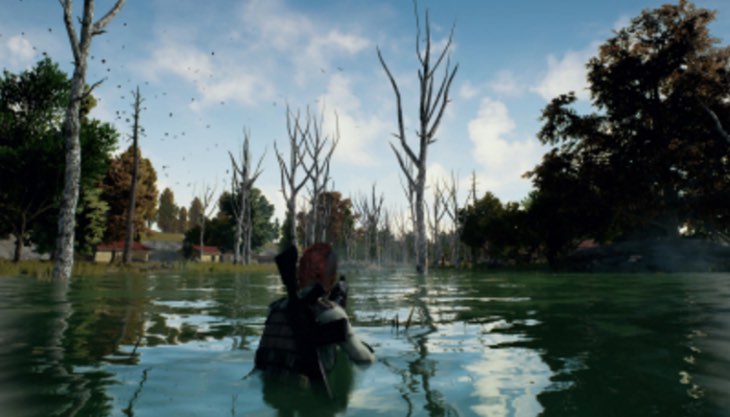 Sadly though, there are going to be some very jealous PS4 players during the week of December 12 as there is currently no concrete information on the PlayerUnknown Battlegrounds PS4 release date in comparison.

PS4 players are going to be left out of the party as with Microsoft Studios publishing the Xbox One version of the game it could be a long time until we see negotiations start regarding the PS4 version.

As a PS4 player who has seen the hype on Steam, does it make you sad that you won’t be able to play the game in December? Give us your thoughts on this below.