We have an update for those of you who are waiting for any sniff of information with regards to the highly anticipated PlayerUnknown’s Battlegrounds PS4 release date.

As most of you know, the game is exclusive on Xbox One at the moment and is easily one of the most popular games played online right now.

Now, we have some comments from PUBG CEO Chang Han Kim who recently spoke to Invenglobal on why the game hasn’t arrived on PlayStation yet.

It comes to down to Microsoft’s willingness to support early access and pre-release titles compared to Sony as he explained:

If we have the opportunity, the final goal would be to launch the title on every platform. Early Access on Steam and Game Preview on Xbox One are like pre-release, so they don’t have a restriction on quality. However, (PlayStation) is very strict about this.” 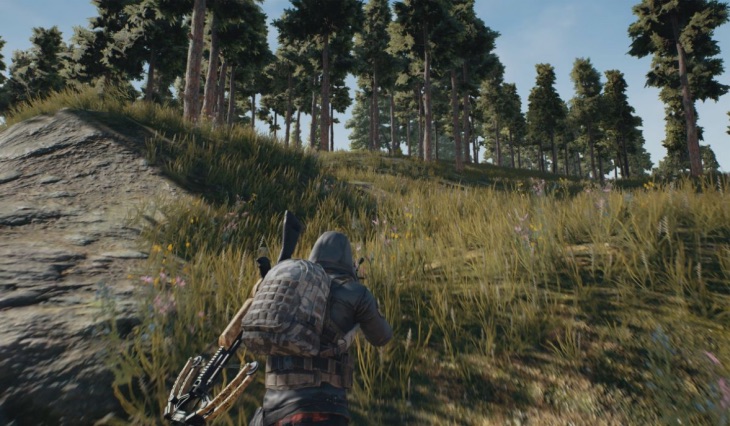 A lot of players have already noted how difficult the control scheme is to get used to on Xbox compared to PC. At the same time, many Xbox players will just be happy that the game is finally on console and if it means rough controls as part of being pre-release then most will take that.

As a PS4 user seeing Xbox gamers having so much fun with PUBG, are you hoping that Sony relaxes their stance and will be ready to support the PS4 version of PUBG even if it comes in beta format for a prolonged period of time?

Let us know your thoughts on this and if this game needs to arrive on PS4, no matter what.