We have some great news for those that have just bought a new Xbox One X console and are thinking of buying PlayerUnknown’s Battlegrounds as your first big purchase.

It looks like the developers have just confirmed that the target FPS for PlayUnknown’s Battlegrounds or PUBG on Xbox One X is 60FPS.

This is going to be a victory for those who have been pushing to see 60FPS on every single Xbox One X title and hopefully it continues onto the next big release too.

Brendan Greene aka PlayerUnknown himself gave a recent interview to GamesTM and you can see him talking about the 60FPS capability below: 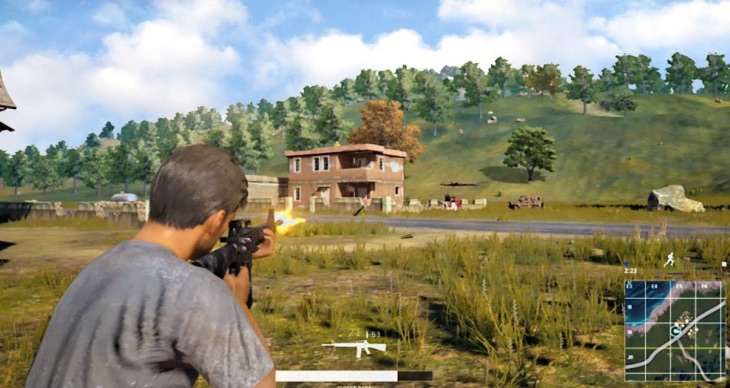 As you can see, the game will be running at 60FPS on Xbox One X, but the developer is also trying to get 60FPS on the Xbox One version as well.

This may prove to be a challenge, but it will be amazing if both versions are running at 60FPS side by side.

Is this going to be your next purchase? Let us know your thoughts on the 60FPS debate below.