As many of you are sitting at home enjoying the recently released FIFA 12 demo for the PC, Xbox 360 and now PS3 since it should be available now too, we have detailed screenshots compiling all of the player faces contained in the demo for those that are interested.

We previously informed you about player face comparisons between FIFA 12 and PES 2012, but the player faces were only based on player models that were released via some EA screenshots.

Now though, the helpful guys over at VideoGamesZone.de have taken the time to capture images of every single player that is contained in the demo, allowing you to see the level of graphics quality and perhaps compare it with player faces that were present in FIFA 11. We have to say that the player faces are looking very realistic, and considering a few years back when PES had the best player graphics, FIFA 12 looks to have caught up in the graphics department as well as the gameplay.

Those of you who have already downloaded the demo will see that Kun Aguero is available for selection for Manchester City, and you can see what his model looks like in the demo below – quite realistic, although far from perfect you would agree. 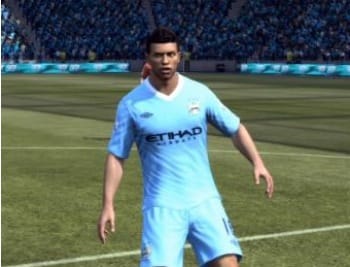 Unfortunately, the same cannot be said for Cesc Fabregas. Although this player model looks very realistic, he is still featured for Arsenal, not Barcelona who he now plays for. Before you panic, it is highly likely that EA will make the transfer change before the game is due out at the end of this month, but it’s still quite odd if late transfers such as Aguero can make it to Man City, but not Fabregas to Barcelona. 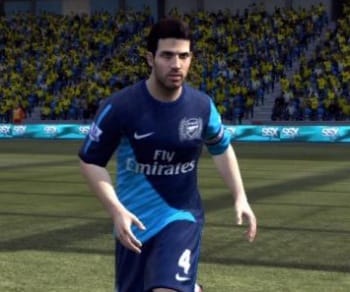 Anyway, you can check out the full selection of player faces here. Let us know if you are impressed with the quality of detail from EA, or if there is anything disappointing about the demo that you don’t like. On a side note, if you are having problems with the PC demo of FIFA 12, you can view our article related to this here.