Final Fantasy Type-0 HD doesn’t launch until March 17, but we have some good news for those of you able to get down to the Boston area at the start of the month.

Square-Enix has announced that you will have the opportunity to play the game earlier, almost two weeks in advance before launch.

That’s because Type-0 HD is going to be showcased at Square-Enix booth at PAX East 2015, which takes place between March 6-8. 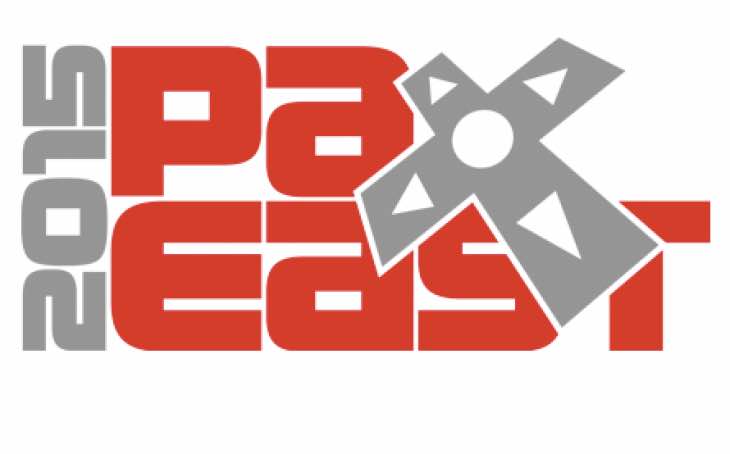 More importantly, it will give you the perfect chance to preview the game and decide whether it is worth spending the money on, especially with that Final Fantasy XV demo bundled in with Day One editions.

If you’re interested, you’ll find Square-Enix lurking by booth #4404. You may also want to know that Final Fantasy 14 will be playable as well for anyone who hasn’t had the chance to experience that – the reboot has gone on to be a massive success since the dark days of 1.0.

Let us know if you are attending Pax East 2015 and whether you have the chance to check out Final Fantasy Type-0. Should Square-Enix be praised for getting back on track with the legacy of the series?