Large screen Plasma TVs have been around for a long time, and as the move into LCD displays grew many people thought the life span of the Plasma TV was coming to an end. But this doesn’t seem to be the case as Plasma HDTV sales have strengthened in 2011.

Rachel Cericola of Big Picture Big Sound is reporting that the Plasma Display Coalition is saying sales of Plasma displays are stronger than ever. This is being put down to more models and lower overall prices pushing consumer sales. Plasma TVs have always been regarded to offer the deepest blacks and better resolution even in fast scenes, and with modern sets screen burn is no longer an issue.

The now obsolete Pioneer Kuro range were regarded as the best quality TVs ever made, even though they had a hefty price tag it was these sets which were the bench mark for any new screen being released. The company unfortunately stopped production of the sets but did sell the technology to Panasonic, so hopefully we will start to see it soon.

Before Plasma was seen as a platform which consumed a lot of energy in use, but now several models from this year’s lineup meet the Energy Star 5.3 requirements. Consumers are also offered a lot of choice with Panasonic offering nineteen plasma models, LG has eighteen models, and Samsung offers fifteen plasma models for 2011. These include both 720p and 1080p, and 3D models available.

Other research by NPD has shown plasma sales have grown around 25% during the past year, with sales of one million sets in the US between January and May this year. This is compared to 805,000 during the same period in 2010 and LCD growth of two percent. The fact that plasma screens have become more energy efficient recently will have helped, with the PDC saying energy usage falling by up to sixty%.

Jim Palumbo, president of the PDC said that there has been a lot of false claims when it comes to power consumption of plasma TVs, and added that” today’s plasma sets use less than a dollar per year in electricity when in standby”. When being used they still only cost between $14 and $35 a year, and means the technology has become much more energy efficient.

LCD technology has come a long way in recent years, but still can’t match the picture quality of plasma sets. But for some LCDs are preferred as they are often thinner and lighter than their plasma cousins.

Which do you prefer plasma or LCD? 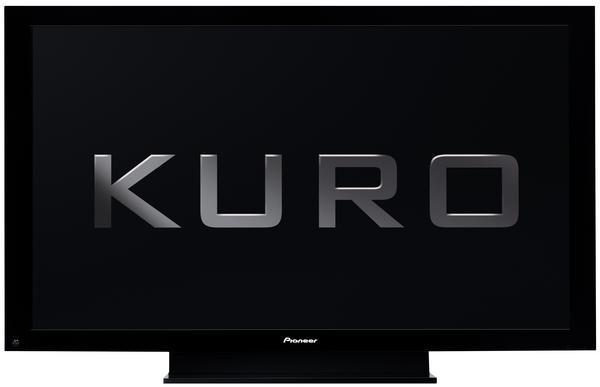