We have some stunning news to bring you now, as it has been confirmed that Michael Jackson MMO game (yes MMO game!) is in development for the PC. This has the potential to be the biggest MMO ever.

‘Planet Michael’ is the title and the game is being officially supported by the Michael Jackson Estate and will be developed by SEE Virtual Worlds. The official press release has stated that the game will be due out towards the latter part of 2011, with PC the only platform mentioned so far.

Planet Michael has been described as an ‘innovative virtual reality universe’ which will allow you to interact with other gamers on environments which are connected to Michael Jackson’s life as an artist and humanitarian.

The game will be free to download, but will make use of an in-game monetization scheme which will allow players to purchase and unlock extra features within the game. 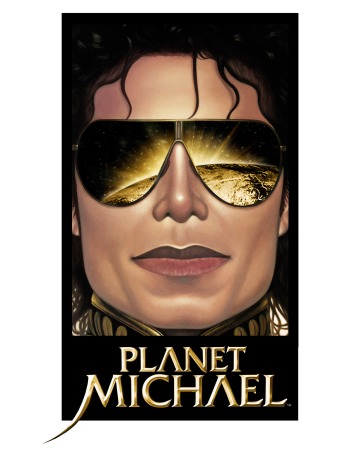 Sounds interesting doesnt it? If you ask me, this game has the potential to be the biggest MMO game ever. World of Warcraft obviously is the king, but come on, this is a Michael Jackson MMO! Forget about that silly Michael Jackson dancing game, Planet Michael could become something very special in the online gaming world, if the developers do a good job of course.

What are your thoughts on this? You’ve been dying for a decent MJ game since Moonwalker, so I’m sure there are a lot of you happy with the news. Ignore about the dodgy stuff he’s done in the past, this is all about the music!