Some people might ask why compare the Pixel C tablet to the iPad Pro and the Surface Pro 3 considering the former has a 10.2-inch display, and the latter have 12.9-inch and 12-inch display respectively. However, it is clear to see that Google is aiming its new hybrid tablet squarely at those other two, even though it is undersized.

We should be comparing the new Surface Pro 4 to these other two tablets, but Microsoft has delayed the launch if its updated model, and so for now we have to go on how last years model compares.

In terms or processor comparison, the Pixel C has a Nvidia Tegra X1 with a Maxell GPU, the iPad Pro Apple A9X chipset and the Surface Pro 3 Intel 4th Generation Core i3 CPU. We are told that in terms of performance, Apple’s larger tablet is very close to some high-powered laptops, although we have yet to see real-world results. 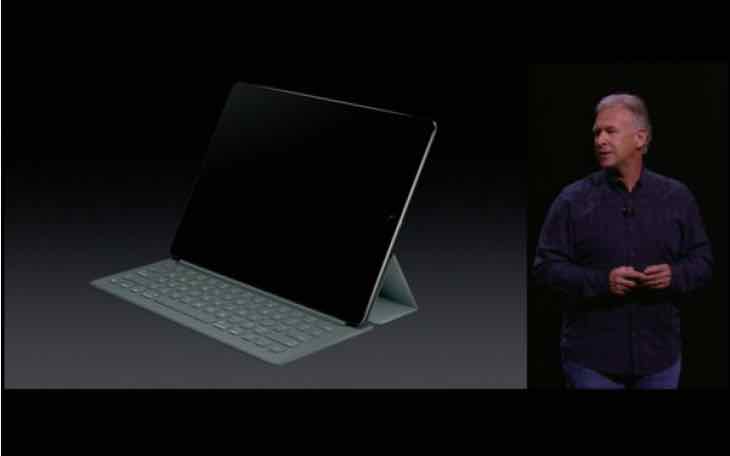 OS always plays a major part in how a tablet performs and all three run on different platforms. The Pixel C will run Android 6.0 Marshmallow, the iPad Pro has iOS 9 and the Surface Pro 3 has the latest version of Windows 10. All three have their good and bad points, along with a few neat tricks to offer the user something different.

There is still so much more to these tablets than what we have covered, although we will need to wait for some hands-on video reviews of the three before we can truly see which of the three has the edge.