With news that Google has stopped selling the Nexus 9, which we know will not be missed, there is only the one tablet available from the store, and that is the Pixel C.

This now means one of two things, the first is that rumors of a new Nexus 7 2016 update could be on the cards, or Google could actually be about to push the Pixel C 2nd gen sooner than anticipated?

It’s hard to imagine that Google would want to release the Pixel C 2 seeing as though the current model was only released in September, but with increased pressure from rivals, and also Apple offering a smaller version of its iPad Pro, stranger things have happened. 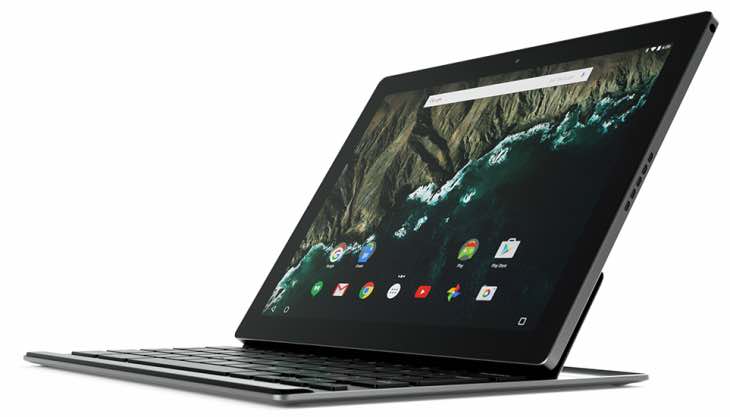 We can’t say that we are shocked that the Nexus 9 is no more, especially as it had a poor reception when it was released back in 2014. It was meant to be a premium tablet and offer users something that the Nexus 10 could not, but the device never really inspired because of poor build quality.

The Pixel C was meant to be the next transition, but it still leaves a lot to be desired, hence why a second generation is needed, and would benefit from an out-of-cycle update. Who knows, maybe Google might mention something later this month during their I/O event, which will take place on May 18.