There is no doubt some pretty happy PC gamers out there today, after Nitro Games and Paradox Interactive officially announced their upcoming RTS/RPG title, Pirates of Black Cove. What’s more is that they’ve also released some concept art and a teaser trailer.

According to Sarafan Lord over at gamershell.com, Pirates of Black Cove challenges players to roam an open world with their pirate crew. The aim of the game is to join, champion and unite three different pirate factions — the Pirates, the Buccaneers and the Corsairs.

However, the ultimate task is to take down the Pirates of Black Cove and become the King of all Pirates. As Stephany Nunneley over at vg247.com recently reported, the game — which takes place in the 16th century — allows players to conquer the Caribbean with their crew. 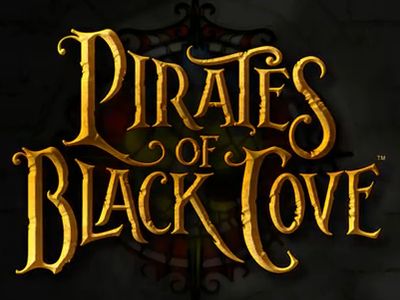 Players will be able to select their characters from various Pirate Captains, who each have their own features and unique skills. Gamers can also recruit infamous pirates to their crew, but they’ll have to keep them happy or they may just side with their rivals.

The concept art can be viewed via the gamershell.com link here, while the teaser trailer can be viewed below this post. Are you looking forward to playing the Pirates of Black Cove game?