If we were to ask you what the PiPO X8 was, we bet many of you would be clueless, and one of the main reasons for this is because PiPO is not a very big name when it comes to the computer market. However, people have been getting to know this company in recent months because of its X7 device, and now there is an update version called the X8.

The PiPO X8 is a very strange device because it is a sort of desktop computer, but has no mouse or keyboard, and so is controlled by a touchscreen, just like a tablet. However, unlike a tablet, there is no built-in battery, and so needs to be plugged into the mains. 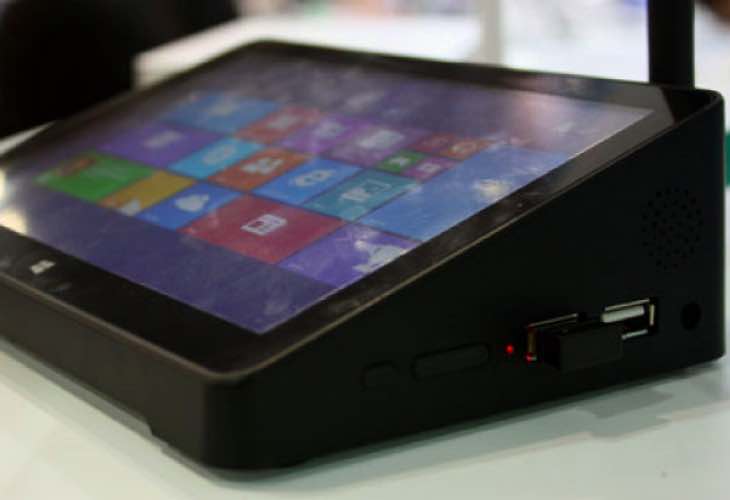 Looking at the video footage below and PiPO X8 specs, this really is a strange device, one that makes you wonder if there is any sort of market out there for it? The company will market its new product as a Windows TV box + desktop tablet, which in itself is a bit of a strange one.

However, when you look at what the X8 offers in terms of usability, and an expected price around $100, it makes it a far better option than Intel’s Stick.

As for its release date, you should expect to see this go on sale in May.