Android tablet owners who currently use the Photoshop Express app will now find that this application has seen a significant update, and what’s more it has been designed to fully support Android 4.4 KitKat.

Adobe knew that KitKat was a big deal because it has been designed to work with far more Android devices, and so felt the need to rebuild Photoshop Express from the ground up, and will now be a greater benefit for those of you who have the app installed on an Android tablet, especially if it has KitKat installed.

The new Photoshop Express update means that the app is now much faster when processing images that have been saved on an SD card, but that’s just a drop in the ocean to some of the other new features. 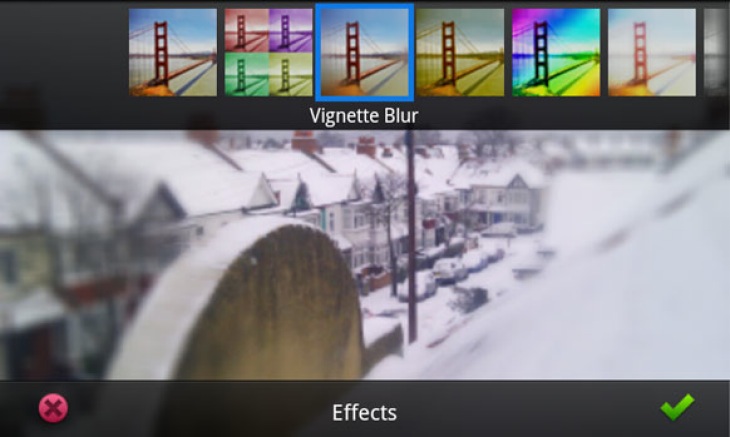 What’s changed with Photoshop Express version 2.0.496? The entire app has been given a complete redesign and so the UI is far more streamlined than before. A host of new filters have been added offering the user even more choice than before. Adobe Reveal allows you to upload photos to your private albums, which you can then share easily by moving them across to other devices.

Some Android users will argue that the default Android Gallery app is good enough and so no need to install a third-party app, but then Photoshop Express is free so why not have the choice of two?

Early reviews of this major Photoshop Express update on the Google Play Store look very positive, such as one person saying that it is not overloaded with useless features, although one person has said they are unable to start the app since updating because it keeps crashing. However, this has got to be something to do with their device, as there are no other Photoshop Express issues being reported.