There’s a new Philips Hue firmware update on the way for April 2016. Announced in the last 24 hours, Philips Hue will start rolling out this firmware upgrade from next week and it aims to improve the functionality of their products, as well as delivery the most secure connection for wireless lighting at home. As with all updates, you can expect some problems for certain users.

While most people wouldn’t worry about their home lighting getting hacked, Philips Hue reveal that in this age of “Internet of Things”, there’s a need to always enhance both functionality and security of “all connected systems”. This includes your wireless lighting at home, if you have such devices. 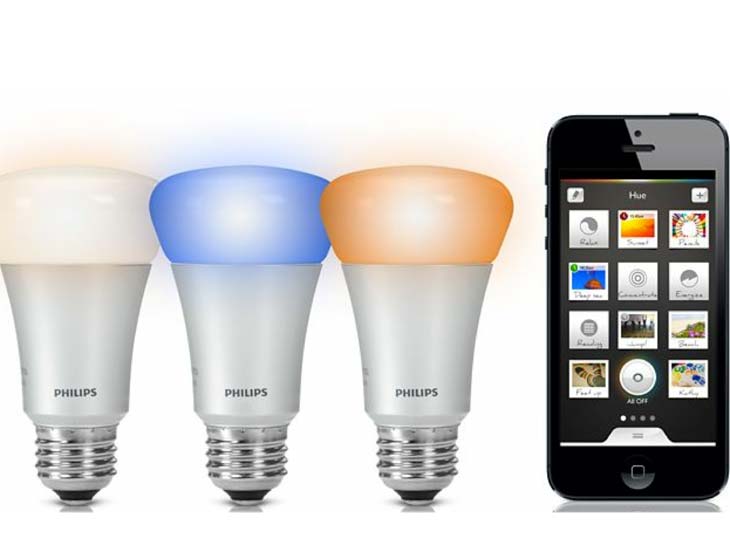 Philips Hue firmware update release date – while no exact date has been given for when your device will get this upgrade, Philips Hue said the rollout will start on 18 April, 2016. This new software will focus on enhancing security for third party apps by giving a “unique key via the Philips Hue bridge”, so this firmware update improves connections via that system.

You can expect most popular apps to be compatible with this update and improvements due to work starting in September of last year.

Problems could be expected with some Philips Hue apps if they haven’t been updated and installed before the upgrade goes live. While they will work, you will find them not working if Android users clean the data storage or the bridge is factory reset.

If you are having any of these issues, or other problems with Philips Hue after the firmware update in April 2016, then take a look here for updates to popular third-party apps.

As we mentioned before, there’s also going to be functionality improvements in this update that will be revealed to users on April 20, 2016. This is in preparation for the new Philips Hue app in spring and to deliver a new grey app icon, which allows for Philips to offer a choice of apps once the other is released. We’ll post more details when they become available.