Last year we told you about a very popular Philips 4K TV which was selling during the busy shopping period which one year later, is no longer available to buy.

This is because it has been replaced by the updated 2017 model, the Philips 55PFL5402/F7 55″ 4K Smart LED TV which is sold exclusively by Walmart.

It is going to be available for a very good price point of $398, as Walmart plan to offer a $100 discount during the Black Friday sales. 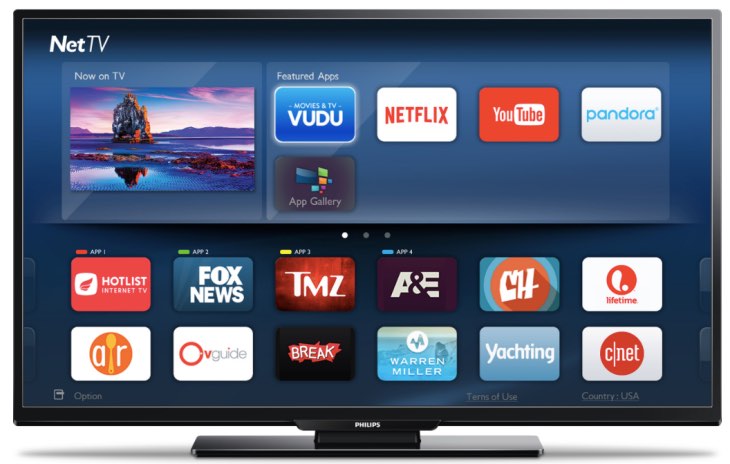 Specs of the Philips 55PFL5402/F7 include a 55-inch 4K Ultra HD display with a 3840x2160p resolution and a response time of 16ms. There’s also a 120 motion rate, 4K upscaling, HDR, Macro Dimming, 3 HDMI ports, 1 USB port and Wifi support for smart apps such as Netflix which will be available via the NetTV service that comes with the TV.

What we wanted to point out though, is the potential danger with what type of HDR is included on the Philips 55PFL5402/F7 TV. We say this because over at Walmart’s listing, it is advertised as ‘HDR10’, which would mean a 10 bit display and full PS4 Pro and Xbox One X support which is fantastic. 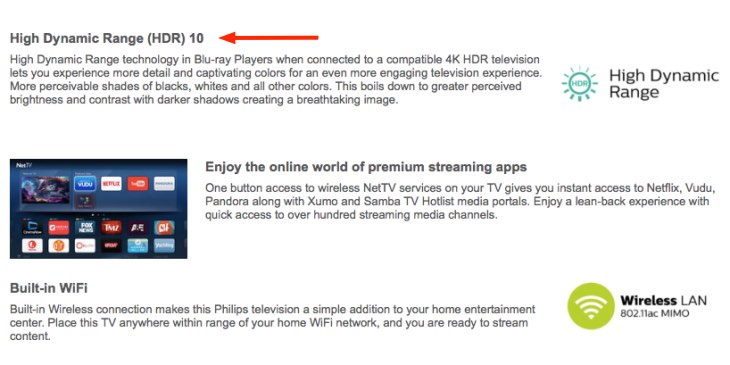 However, if you go over to the official product listing from Philips there is no mention of HDR10 whatsoever, just standard HDR which seems a little suspect to us since it is such an important factor in 4K TV decision purchasing these days.

As a result, we recommend buyers first read through the Philips 55PFL5402/F7 reviews at Walmart here and then also at Philips here to see what those who already have one, have said about this model – there certainly are conflicting reports.

Are you also a little worried that this actually is not a full HDR10 supported 4K TV? If so, Walmart is going to come in for a lot of criticism as this is what they are advertising at the moment.

Let us know your thoughts on this and if you have any questions about this model. Leave your own user review of the Philips 55PFL5402/F7 below as a heads-up to other buyers.