Those who are interested in picking up PES 2016 this year will be pleased to know that Konami has now confirmed the PES 2016 demo release date on PS4, Xbox One, PS3 and Xbox 360 consoles.

The demo is always one that fans look forward to prior to release and it’s nice to see that Konami has now set the official date.

You won’t have to wait long either as the demo is out on August 13 – this applies to all platforms on console. Konami has also confirmed that both national and league teams will be available in the demo although we don’t have the team list yet. 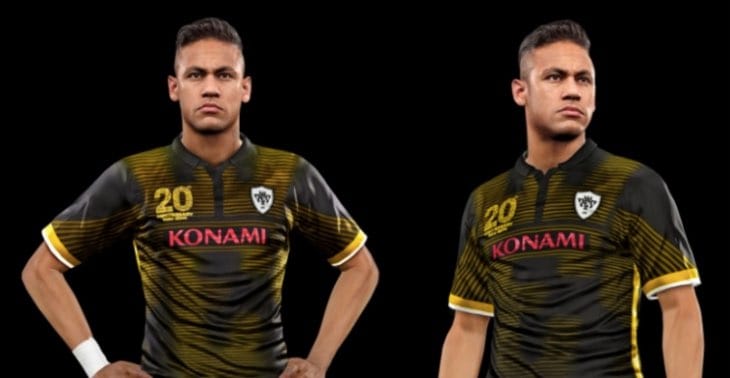 Expect Brazil to be included though, as it will allow players to get a close look at cover star Neymar Jr – perhaps even Juventus too as it will feature the other cover star Alvaro Morata.

Let us know if you will be choosing PES 2016 ahead of FIFA 16 this year and if you are looking forward to the demo release.

The full game launches on September 18 with a PC release included. It looks like Konami are ignoring PC users with the demo – does this bother you considering console owners are getting better treatment?