We can see that a new PES 2016 1.07 update on PS4 has gone live on April 21. Many players are asking what is new on PES after the 1.07 update but unfortunately Konami hasn’t exactly revealed the true extent of it.

We have confirmation of the update going live for users below, with the size coming in at around 77MB. The only thing mentioned on console under update history in relation to 1.07 is the following: 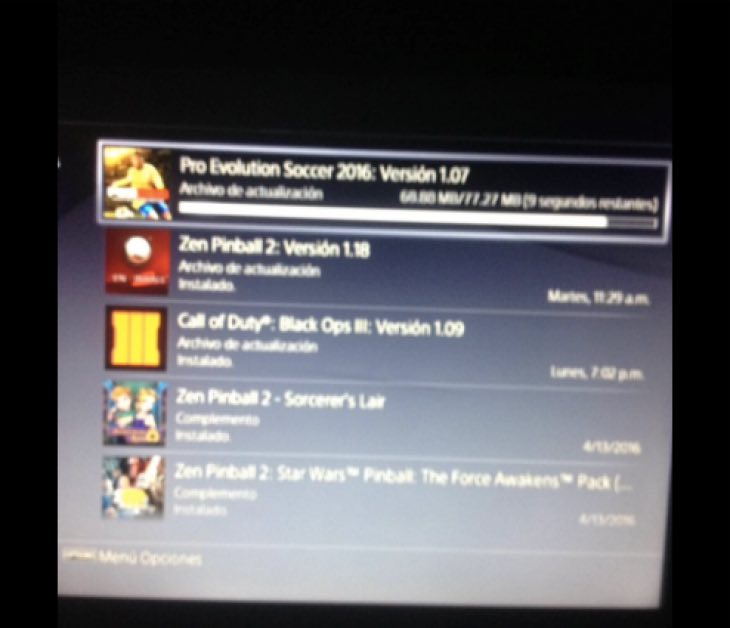 Nothing else has been mentioned so far. It’s worth pointing out that the physical version of PES Euro 2016 released today for PS3 and PS4 only, so that may be some reason as to why there hasn’t been a PC or Xbox update today.

However, if Konami has mentioned adjustments to a variety of game modes – then surely they should be coming to other platforms too.

We’ll try to dig for more information for you, but in the meantime let us know if you are also waiting for the same update on Xbox and PC.

For those that have just installed the PES 2016 1.07 patch on PS4, let us know what you have noticed different so far below in the comments.