Following the confirmation of PS4 getting the PES 2015 demo, thousands are hunting the release time for Xbox and this includes the latest Xbox One platform. Our readers saw the game download go live on PSN, and have started contacting us asking when the PES 2015 demo will be live on their console as well and if it will be today.

We’ve reached out to Microsoft and Adam Bhatti, but it doesn’t look like they are sharing that information right now. We still do expect the PES 2015 Xbox demo to release at some point today. 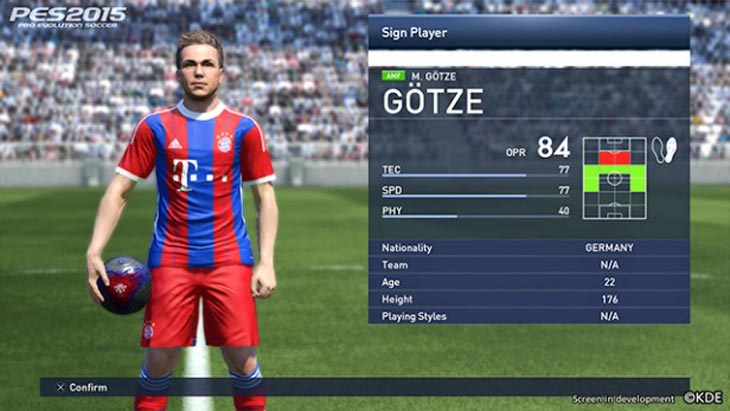 @all_about_xbox it is live now?

@Adam_Bhatti When will the #PES2015 demo be out on the XBox One? Cant wait.

It is clear a lot of gamers want to start playing the demo on their Xbox 360 and Xbox One system. Have you already playing the PES 2015 demo on PS4, or are you waiting for the Xbox download? If you’ve heard about the release time from any officials, then share a comment with the schedule.

Sorry guys, we don't control the stores. I don't know when the demos will hit, I hope soon! I'm in Tokyo, so time to crash. Enjoy!

Update: the PES European Product Manager just left the tweet above, which basically explains the go live time is down to each store.

Want to play the PES 15 demo which isn't out in the UK yet? Switch your Xbox One region to Hong Kong and voila! #XboxOne #PES2015

This won’t be for everyone, but if you are unhappy with the delay for Europe and USA then it’s worth accessing the download through another region. Let us know if you’ve done this in the comments.