With PES 2015 released in the UK today we thought we would have a look at the different prices you will pay in stores such as ASDA, Tesco, Sainsbury’s and also GAME. We know by experience that the price you pay varies from store to store, and so we want to make your job a little easier instead of getting a bad deal.

As a way to tease you we already showed you the PES 2015 launch trailer with Bayern’s Mario Gotze, and we know the graphics and features shown will make you want to head to your local retailer selling games to get your hands on Pro Evolution Soccer 2015 right now. 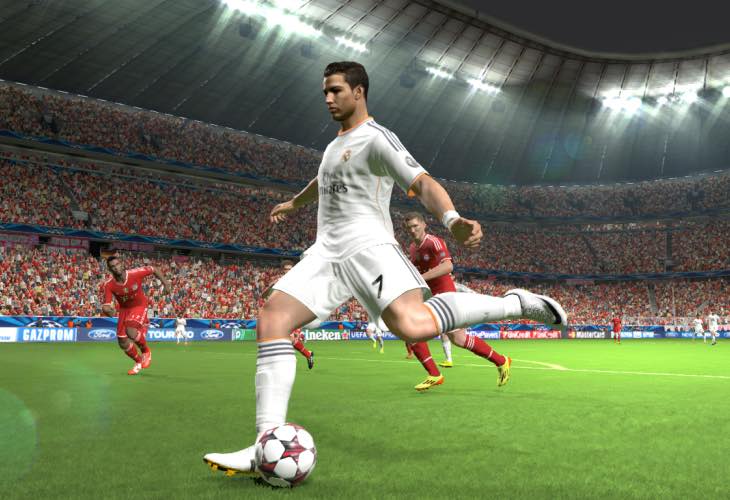 Price at ASDA – The PS3 and Xbox 360 version of this game costs £29 each, although they still show as pre-oder, so it would seem there is still a wait for the previous-gen versions. As for PS4 and Xbox One, you will pay just £37 today, which we have to say is a rather good price.

Price at Tesco – It would seem that Tesco’s wants you to use your Clubcard Boost to save money on this game, as they want £40 for the PlayStation 4 and Xbox One versions, which is £3 more than ASDA.

Finding the price at Sainsbury’s was a little more difficult and we did not seem to have any luck. We called several branches and they all came back with the same answer, and that was they did not sell it. This is very strange, as we know these stores sold FIFA 15 when it was released in the UK, so why are they not selling PES 2015?

If you were able to get your copy from Sainsbury’s, then we would love to know how much you paid.