The PES 2015 demo is now live on PSN and PS4 owners have already been playing now the release time has past for their system. While we haven’t been able to confirm this on PS3, we have checked the PS4 in the UK and seen the PES 2015 demo live. This means these gamers will be trying out from a number of football teams featured in the preview edition, which include Napol, Real Madrid CF, FC Bayern Munich, FC Barcelona, and a few more.

You can also see tweets detailing that PSN has the PES 2015 demo, but Xbox Live subscribers are still waiting for the download to appear at the online store. We will of course confirm when Xbox One users can play, although if you see the download live on Xbox before us then leave a comment. 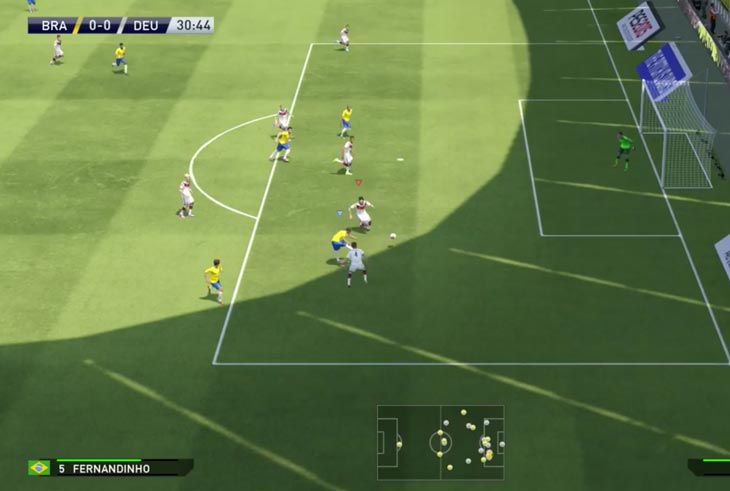 Have you started playing the PES 2015 demo on PSN yet and if so, how does it compare to the FIFA 15 demo in your opinion? We’ve already mentioned a few of our readers were going to try both demos before deciding on which version to purchase for their Xbox One, PS4, or previous generation system.