For those of you who are still playing with squads from the beginning of the 2010-2011 season of Pro Evolution Soccer 2011, you are about to be treated to a free DLC from Konami that includes all the latest transfers, manager replacements, and squad adjustments as well as some new kits and boot styles.

Amongst the new additions, BG247 says that you will find new kits for Spain and Sweden as well as 10 new boot styles that come from major brands who contribute to PES 2011.

To go with the new datapack, which is now labelled as version 3, two new screenshots have appeared on IGN. You can see both of these below. 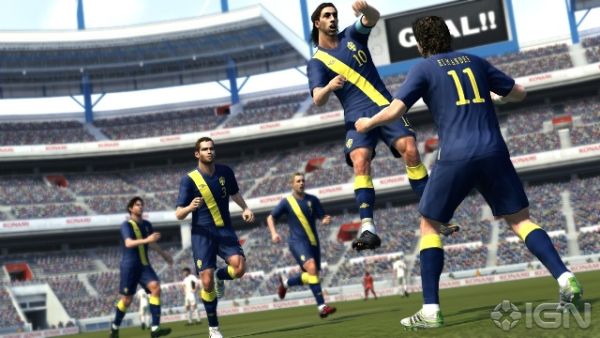 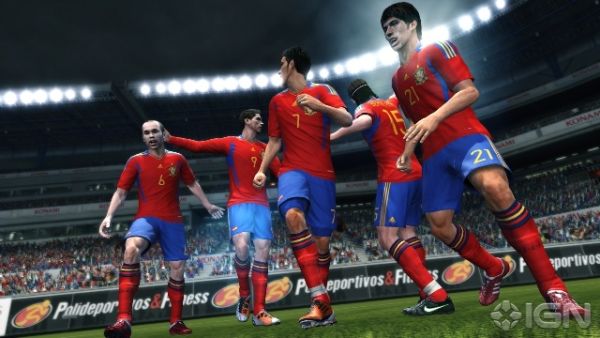 Since PES 2011’s launch in October 2010, updates have been very frequent and have included updates to kits, and boots such as the Nike CTR360 “Control”, Nike Mercurial Vapor Superfly II “Speed”, Nike T90 Laser III “Accuracy”, and Nike Tiempo “Touch”.

The downloadable content is set to be released on March 15 for PlayStation 3, Xbox 360, and PC.

Of all the updates so far, do you think that PES 2011 is still lacking in certain areas? If there was anything you would like to add to the game, what would it be? Maybe you are a straight-up FIFA player instead, but why?