It’s time to get really excited now as the following news could turn your Thursday into a really positive day. Persona 5 news has just hit, in the form of a confirmed Persona 5 release date and trailer for Japan.

More importantly though, we have confirmation that Persona 5 will be at E3 2016 and that can only mean one thing – finding out when Persona 5 is out in North America, the UK and the rest of Europe!

This is a big deal for Atlus to acknowledge Western audiences so it’s time to get hyped for the game by checking out the new Persona 5 gameplay trailer below. 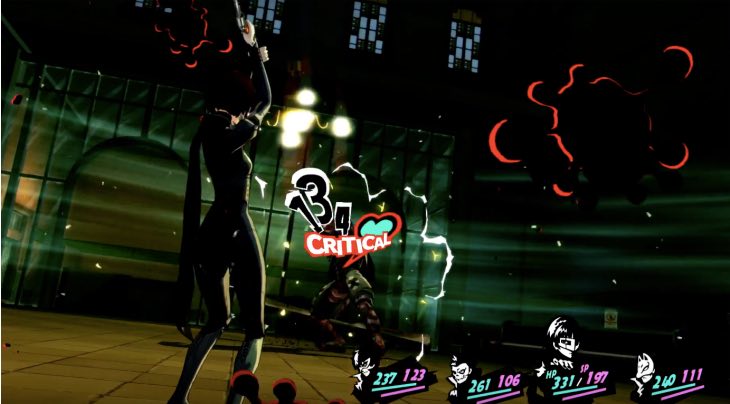 Persona 5 will be out September 15 over in Japan, which means that there is a real possibility of the game still making a 2016 release.

Would Persona 5 be your ideal holiday or Christmas present with a potential December launch? Enjoy the trailer and give us your thoughts on this bombshell below!

Final Fantasy 15 Vs Persona 5, which game gets your vote and why?