It would seem that there is a still a great deal of expectation that LG will be at the MWC 2015 to show of its LG G4, although there is still no sign the company will be in Barcelona next month. Even though the company is more likely to unveil the G4 at its own event in May, this has not stopped the influx of rumors as to what we can expect from the new handset.

Ok, so we know that there are still expectations to see the LG G4 at the 2015 Mobile World Congress, as well as the fact we will not be seeing the G Pro 4, as though the former model is set to take over the reins.

Let’s say there is a small chance that we could see the LG G4 at MWC in March, then what is it that you would like to see brought to the new smartphone? From what I readers have been saying, there is an increased possibility that it could make use of the new Snapdragon 810 processor, which would work in conjunction with a massive 3GB of RAM. 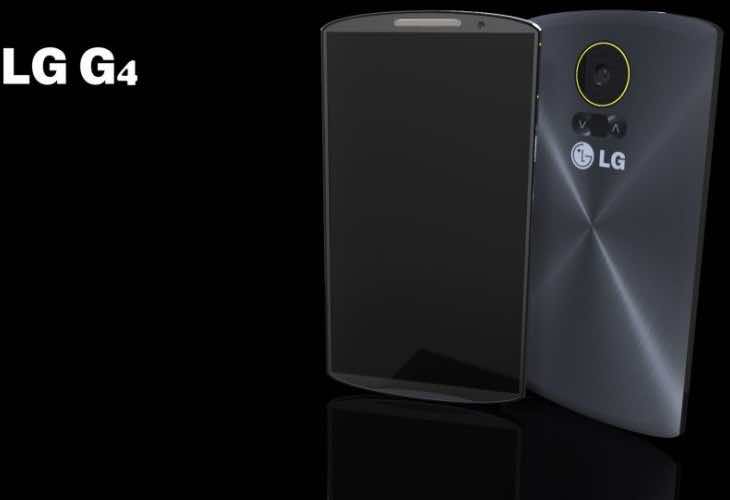 It’s also expected to come with at least a 16-megapixel camera at the rear, although LG could surprise us and go for something even bigger to compete with other smartphones. As for size, there is a good possibility that it could be smaller than the LG G3, which was 5.3-inches, as many people feel the current model is just too large.

There had been suggestions that the LG G4 would be a bendable phone, although that is more likely to be for the G Flex, and there could be a few similarities in terms of their design.

So there you have it, we highly doubt that the G4 will be seen at MWC next month, although there is a slim chance it could, so let;s just wait and see.