Before we look at the Pentax K-3 II pricing, availability and its specs and features, we thought a small introduction was needed first. This new flagship DSLR from Pentax is nothing new as it mimics the Olympus OM-D E-M5 II, which is not a bad thing. What you will love about this new model is how it can shoot several images after another, although with just one-pixel shift between them; the results of which are perfect images every time in high resolution.

With this model being very new it will be a little while before we see the first round of Pentax K-3 II camera reviews, although you can already see an early preview from CNET. The website looks over the many improvements made to this latest model in the range.

Some of the new features include an updated Pixel-Shift Resolution System, improved Shake Reduction, enhanced Continuous-Autofocus Performance and built-in Geotagging. 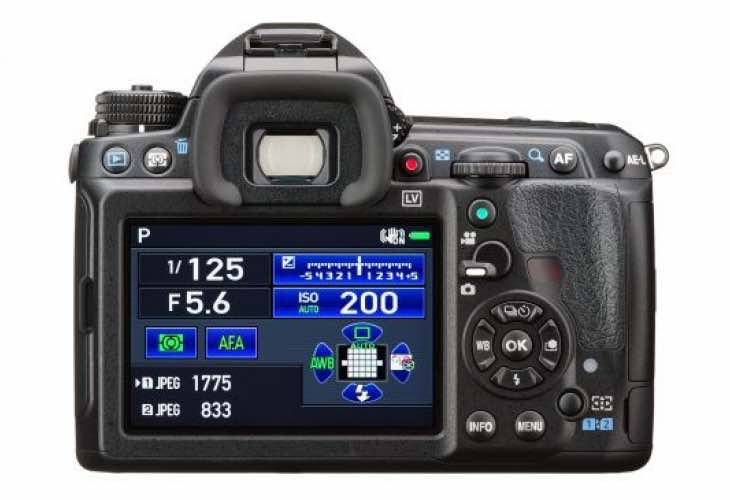 While it mat be similar to the OM-D E-M5 II from the Olympus, CNET has decided to compare specs from this new model from Pentax against the Canon EOS 70D and the Nikon D7200.