It was on Monday when we saw an image of a new watch from Pebble, and now details of its design have been released. One thing is clear right away, and that is the fact Pebble were not afraid to trade-off a vivid display that the Apple Watch has over better battery life, an always on display and most importantly, the ability to see the face in direct sunlight.

Now we know what some of you are thinking, why did the company have to put the Pebble Time on Kickstarter when the company is already successful? Some of you have already said this shows what is wrong with the crowdfunding website. However, you have to remember that they are still a small company, and so using Kickstarter is a good way to gauge demand. 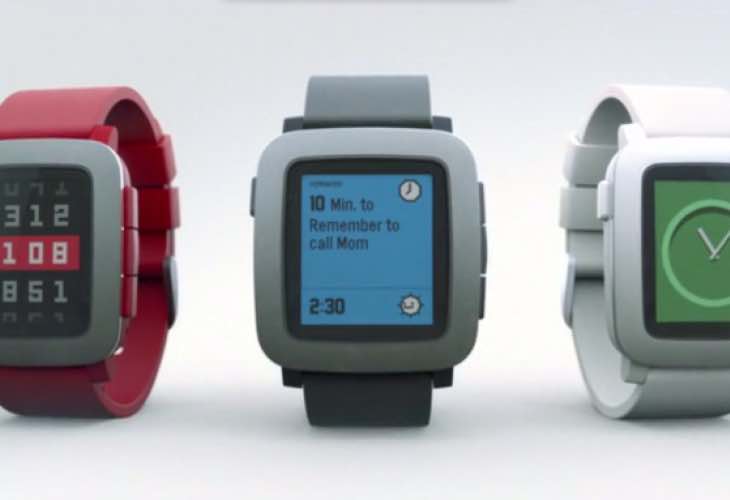 Success already — When the Pebble Time smartwatch campaign was launched yesterday, the team behind the device were asking for $500,000 worth of funding in 30 days. However, the target was achieved in less than 30 minutes, and to date $8,690,187 has been raised.

This success shows no sign of slowing because each time we refresh the page a new total shows, and so we do not expect it will be too long before $10 million is raised.

You might argue that the Pebble Time looks very simplistic and that it uses 90s display technology, but you cannot argue with around 41,000 backers. Head over to Kickstarter now for a closer look at what makes this upcoming smartwatch so special.