With some people now starting to get their Pebble Time 2, other investors that backed the Kickstarter campaign are starting to fear they might not be so lucky. The reason for this is because there are now reports suggesting that Fitbit could be buying out Pebble, and so uncertain times are ahead.

If we are to believe the rumours, then Fitbit could just be buying Pebble for their technology rather than the name, and if true, then we are very unlikely to see the release of the Pebble Time 3 in the future. 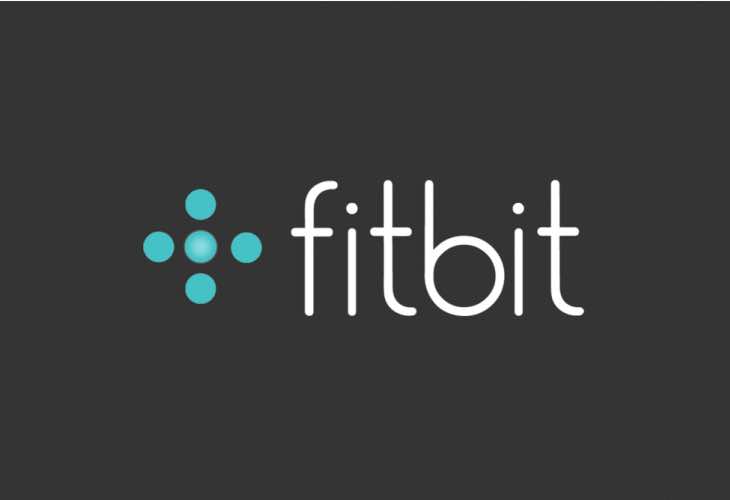 Brands such as Pebble have a faithful following because of it being an Indie company, and so we can already see Fitbit getting some bad press if the Pebble name is no more. However, for those that are not too bothered, all they will be wondering is, whether the Pebble 2 will see a price reduction.

However, it is just too early to presume anything, especially as this news is based on pure speculation for now.

One thing is certain though, Pebble and Fitbit are both suffering, although it is the latter that still has the funds to work themselves out of this bad patch, and they must feel buying the technical knowhow from Pebble is worth the investment.

Speaking of which, we bet Pebble are kicking themselves right now seeing as though they were offered $740 million back in 2015 from Citizen, and shortly after following poor Pebble Time sales, Intel then offered the company $70 million. Compare this to the reported $34 to $40 million offer from Fitbit.