With consumers being spoilt for choice in the tablet market at the moment, you may be interested to see another tempting Android device on offer. The 9.7 inch PD80 Freelander tablet which also features 3G, is currently being priced at $230 and looks like a great budget product when weighing its features up against its cost.

Freelander’s PD80 tab could be mistaken for Apple’s iPad from a distance; however on closer inspection there are several design differences. The PD80 features numerous port options on the back such as HDMI, USB, a sim card slot for 3G capability and a micro SD port, a feature which would be welcome on the iPad. The Freelander weights 666 grams and packs a 1024 x 768 9.7 inch IPS display, 1.2GHz MT8389 Quad Core processor, alongside a 0.3 MP front facing camera and 5 MP rear camera. 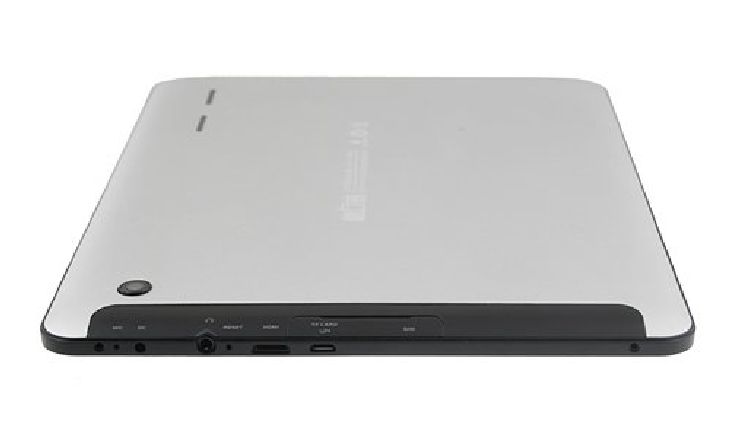 The PD80 has dimensions of 240 x 190 x 9 mm, featuring a 600 mAh battery and coming with 1GB of RAM. The Freelander tablet ships with Android 4.2 Jelly Bean and gives you an internal storage capacity of 16GB, although you can upgrade this as you like thanks to the SD card slot. Other toys included with the PD80 are Bluetooth 4.0, Wi-fi, GPS and a speaker and mic. You can read a more in depth summary of the product on Android Authority.

Whilst some of the features such as the camera let the Freelander PD80 down, it is a solid tablet for its price. The device includes many good features that some rival products do not, such as HDMI and the ability to increase your memory capacity. If you want to take a closer hands on look then simply browse the YouTube video that we have included for you below.

Is the Freelander PD80 something you would consider buying when considering its price and features?