We have some pretty exciting news now for those of you that enjoy playing squad-based cooperative shooter games, as we’ve just heard about a brand new game that’s coming to both PC and PSN. The title we are talking about is the recently announced Payday: The Heist.

What’s the game all about I hear you ask? Well, according to a recent article by Drew Cohen over at kotaku.com, the Payday: The Heist game places a player in the shoes of a ‘hardened career criminal,’ who’s attempting to carry out a number of large-scale heists.

The game’s developer Overkill Software promises gamers the opportunity to infiltrate a to-secret, high-security facility, blast their way through a bank vault and even manage hostages in a hijacked armored car. It doesn’t stop there either, as players will also have the law to deal with. 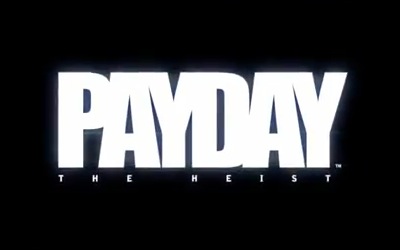 As Drew notes, law enforcement agents will spawn in waves, with both their behavior patterns and deployment guided by an adaptive and dynamic scripting system. The game features a massive progression tree and the option of 3 specialties: support, assault or sharp-shooting.