What will be the next BIG title from Insomniac Games? This is the question some gamers have on their mind, especially if they are Ratchet & Clank or Resistance fans.

The Gamers Hub has found some information via the PAX panel schedules, which they explain, shows that Insomniac Games will hold a Q&A and release information on their next PS3 project. Our money would be on PS3 exclusive Resistance 3, although we could see Ratchet & Clank Future 3 announced. 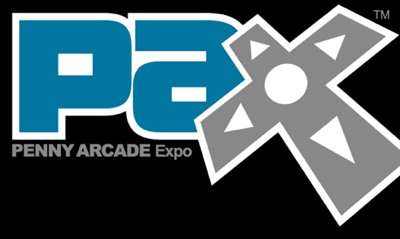 The details will come from PAX on September 4th at 6:30PM PDT. Would you like Resistance 3 to be the big news? In other Penny Arcade Expo news, Destructoid report that the Super Stardust HD developer will also announce a new game at PAX.