People in China will soon have a new mobile device to play Pokeman Go on, as the Xiaomi Redmi Pro phone was revealed to the public yesterday. This is the largest phone in the entry-level line, although it still comes packed with some impressive features, along with Android 6.0 for good measure.

One of the standout features has to be the Xiaomi Redmi Pro camera, and you can gauge an idea of just what it’s capable of with this video that shares some sample images taken with the new phone. Ok, so this might not be the full Xiaomi Redmi Pro that you were hoping, but that will come in the coming weeks when people get their hands on it.

Having said that, don’t get too excited just yet because the Xiaomi Redmi Pro US release date is not known at this time, although there is a strong possibility that it will never be released outside of China – although with the exemption of India. 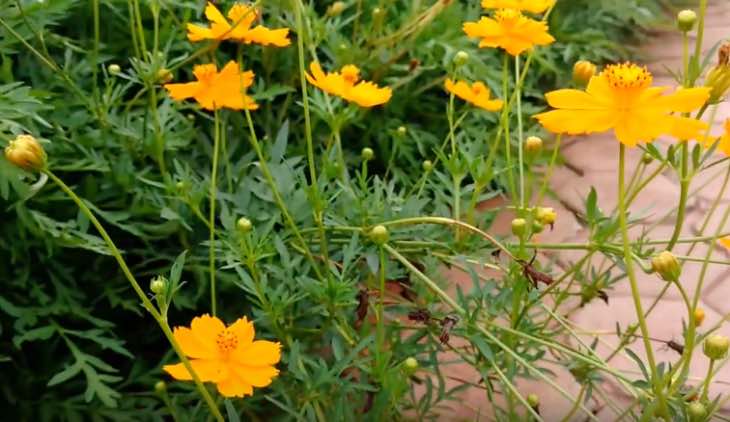 Going back to that camera, and in the video below you get to see one minute and 45 seconds of footage. There is a mix of video footage, and also several sample images taken in different conditions. The colors and details are truly crisp and the night shots really are some of the best we have seen.

What makes the camera in the Xiaomi Redmi Pro so special is that it’s the first time the company have used a dual-camera set-up. However, what’s even more surprising is the main sensor is the 13-megapixel Sony IMX258, while the assistive sensor is a 5-megapixel Samsung one. Add to this the ability to change the focus point of each image after it is taken and you have a truly remarkable camera in a phone that costs from 1,499 yuan ($225).