New gadgets come out at an alarming rate, and although it is nice to see how they look design wise, nothing beats looking at the inner workings of a device. So you can imagine how excited we all get when we hear that iFixit has a new teardown; the gadget in question is the Parrot AR.Drone Quadricopter, which requires the use of an iPhone, iPod Touch or an iPad to fly. 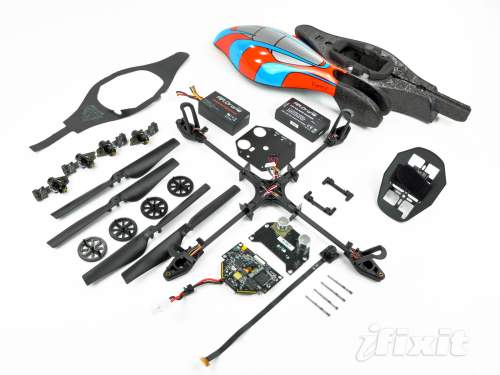 The team over at iFixit has had the gadget with them for some time now, as they was finding hard to make the decision to take the thing apart. Well that day finally came, which you can clearly see from the images below. The Quadricopter must be something special, as they have called it “earth-shattering.” 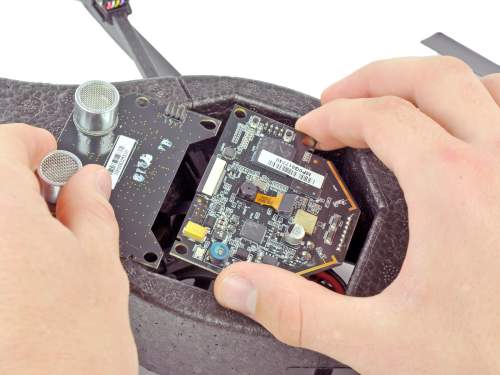 iFixit informs us that the Parrot AR.Drone is not no ordinary toy, it has managed to use some clever software to make it a “phenomenal piece of engineering”, its as if it has a fly-by-wire system. We have provided complete teardown photos for you below to see just how much sophisticated electronics hides inside the casing. 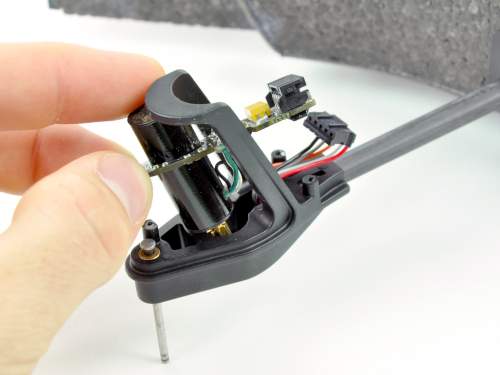 Because there is a huge amount of replacement parts, iFixit has given the AR.Drone Quadricopter a repairability score of 9 out of 10. For the complete teardown guide visit iFixit. One word of warning, do not try to get to flash while trying to control this gadget, as you will be doing a teardown all of your own — and it will not be a pretty sight. Other iFixit teardowns include the Boxee Box, the Samsung Galaxy Tab, and the Kinect.