With around a month and half to go until the start of the Paris motor show, we will begin to see more news leaked about what cars we can expect to see during the event. Looking at the latest news we can see that one of the Volkswagen debuts is to include a new rival for Tesla.

It would seem that VW will finally unveil its EV during the Paris motor show that takes place in October, although we really need to see something special from the German carmaker if they wish to win back hearts since the whole emissions scandal. 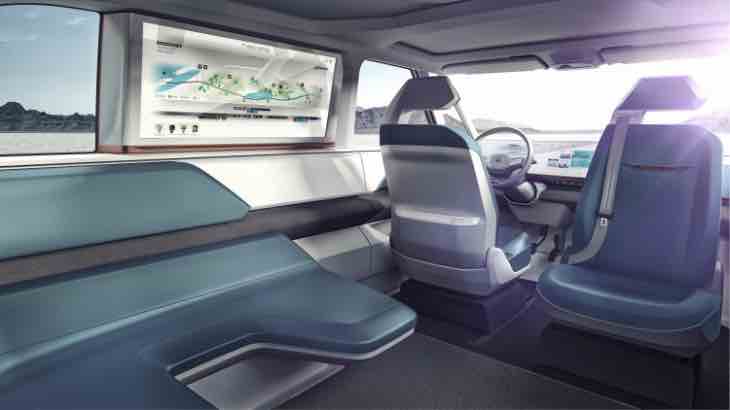 Volkswagen claim that its first EV will have a range of 248 to 372 miles between full charges, which means the batteries will either be many in numbers, or that advancements have been made in the technology used.

We would like to think that VW has a huge sum of money to spend on battery development compared to the likes of Tesla, although you do have to remember that a lot of value had been wiped off the company because the emission scandal. And, while its value has improved it, the amount of money put aside to deal with the fallout and all the recalls would have made a bit of a dent in VW’s available cash reserves.

Try not to get too excited though, as the electric vehicle that VW looks set to debut will only be a prototype, and Electrik reports that it will not be released to the public until 2018 or 2019.