Paris Games Week 2015 is going to take on added significance this year. If you remember, Sony skipped a traditional GamesCom conference and will instead be in attendance over in Paris.

The event is coming up soon and now we have a confirmation for you to make a note of, for when Sony will take to the stage and present their new PS4 game announcements at Paris Games Week 2015.

The event will actually be called Sony’s PlayStation Media Preview and it will take place on Tuesday October 27 at 5PM UK time. That translates to 9am Pacific Time or 12pm for those planning to tune in on Eastern Time. 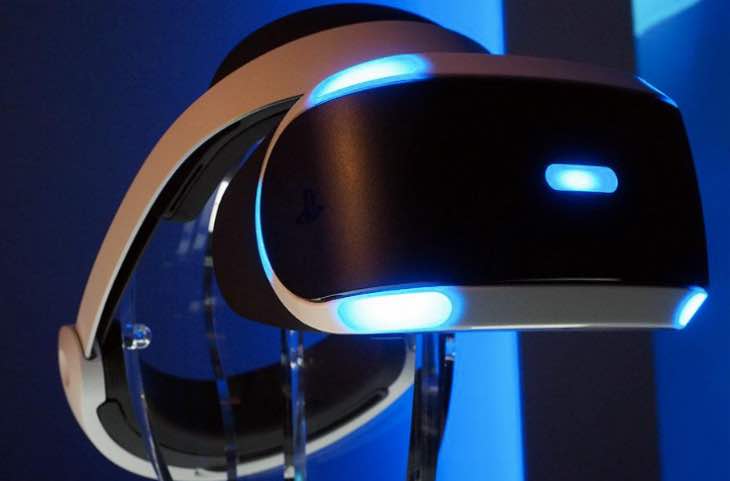 We will definitely be seeing some new PS4 games announced at the event, so it is certainly not one to be missed.

Unfortunately, there hasn’t been any information from Sony nor any leaks on what exactly we’ll see at the event. Dreams from Media Molecule has been rumored, while we could see a fresh demo on Project Morpheus too.

Considering that Sony skipped GamesCom, are you treating this as a major event from Sony? What are you personally hoping to see if you could make some predictions for new game IPs or sequels?