Panasonic have announced a pre-Christmas gem today by unveiling the TH-L42G3 VIERA television. Its unquie selling point is that it allows you to record content in full HD resolution using SD, SDHC and SDXC cards.

SDHC cards can only record up to 32GB, whereas SDXC cards can take up to 64GB, but Panasonic say that the 64GB SDXC card can store around 5 hours of full HD digital television content (24 Mbps). Users also have the option to record via external HDD that slots in an available USB port. 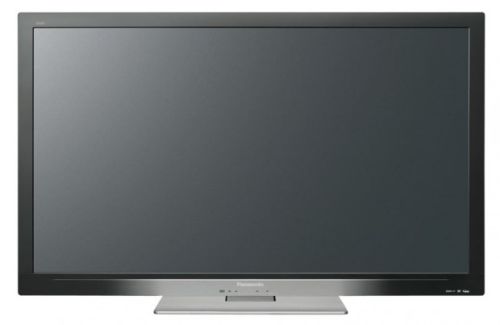 For those of you wanting to get your hands (and eyes) on one of these, Panasonic say that they will start selling the TV on Februray 18 at $1,800. But for users outside of Japan, there is a little problem.

Panasonic only intend to sell the VIERA TH-L42G3 HDTV in Japan, with no information on a release in North America or Europe as of yet.