Panasonic’s upcoming monster tablet, the Toughpad 4K will now be getting a delayed release in February. The 20 inch device was set for a launch this month; however an issue has been discovered, meaning Panasonic has had to hold fire.

The shipping of the Panasonic Toughpad 4K was postponed when a problem was found with the device. The radio waves of nearby electrical appliances are disrupted when in a close proximity to the Toughpad tablet, forcing Panasonic to resolve the glitch before they put the product up for sale. 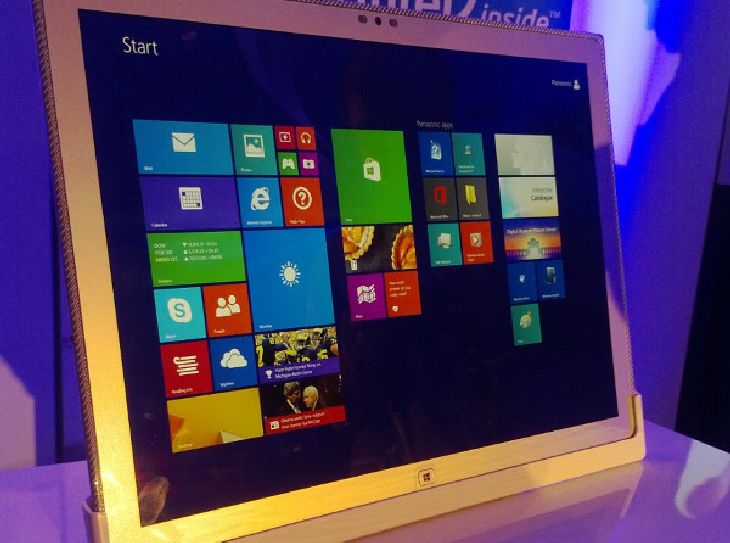 The decision to delay the Toughpad was confirmed by Panasonic, saying they will work to modify the design of the product and resolve the issue by adding more parts. The 4K feature is the main selling point of the Toughpad, giving the user a glorious display which is dubbed as four times the quality of current HD. Read about the full specs by hitting the link here.

Whilst the price of the device is not expected to be changed by this incident, it should bring the North American, European and Japanese releases in line. The Toughpad was set for a January launch in the US, an earlier December release was planned for Japan and Europe.

If you were expecting to buy the Toughpad 4K then let us know if this is still the case in the comments section. Has the delay put you off?