Even though CES 2017 does not kick off officially until tomorrow, many companies will be holding their keynotes later today, January 4, such as Sony and Samsung. Sony has yet to hold their keynote, but the good news is that they have finally jumped on the OLED TV bandwagon, and so we now wonder if Sony will do the same later today during their Consumer Electronics Show press conference?

We were going to write this article yesterday and talk about our expectations for Panasonic OLED TVs for 2017, but the launch of Panasonic’s flagship EZ1002 OLED TV has now answered that for us. We already know that the company had an OLED model, but this second generation takes things a step further. In terms of its features you get a new Hybrid Log Gamma HDR standard, and an even more powerful video processor. More details can be found on the Panasonic press page, but we can expect some hands-on EZ1002 reviews later this week as people head down to CES. 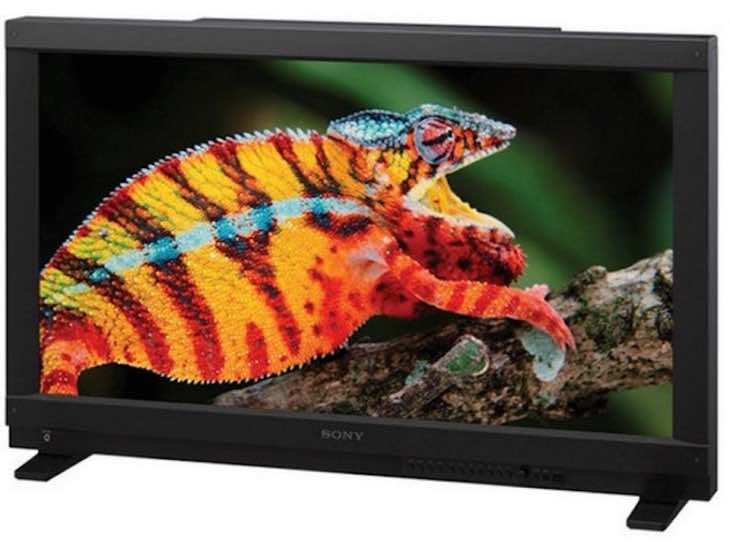 Samsung is also working on new QLED TVs, with the three models being the Q9 and Q7, which are flat screens and the Q8 curved model. All three are said to offer optimal brightness, while still being energy efficiency. There are no details on their release dates, although we are sure Samsung will share more information with us during their live keynote stream.

There is every reason to believe that we could see a full-on Sony OLED TV launched later today as well. We already know they have a good range of OLED monitors, and with rumours last month suggesting that a deal with LG will see an announcement made during CES this month, it does seem as though we are going to see a new Sony OLED Television range.

Do you have high expectations for Sony, or do you think they are a little late to the party?