Panasonic has done what so many other consumer electronics companies have been doing, and that is to announce the release of a new product post-CES. Yesterday saw the company reveal its new Lumix GF7 Micro Four Thirds camera. We have to say, we admire the marketing approach with this new camera, as Panasonic is pushing it as a camera for those that like to take selfies.

This sort of photography is usually assisted with smartphone users that take seflies and share them on social media services, and so we do find it bold that Panasonic has gone down this road with its Micro Four Thirds camera.

Review of the Panasonic Lumix GF7 specs — We have a video for you below that runs through all of its specifications, although we will highlight it has a 16-megapixel sensor, but will offer far better selfies than your smartphone will. 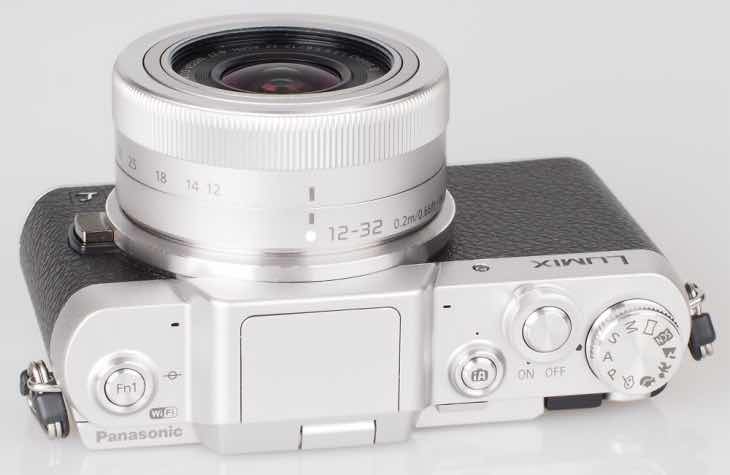 There is also that 3-inch display to help show you the images you are about to take, which sits neatly to the rear of the camera, or swiveled around so you can take photos of yourself.

Other features include 1920 x 1080 Full HD video, several automatic shooting modes, Face / Eye Detection AF, WiFi and so much more, details of which can be found on the Panasonic press release.

As for the Panasonic Lumix GF7 price and availability, you will pay $600 once it goes on sale on February 20th.