The Panasonic Lumix G7 is not yet released, although this is expected to happen in a couple of weeks, and so we have already seen a decent number of previews on this new system camera. What makes this model stand out is its compact size with 4K ultra-high definition modes, making it ideal for capturing video footage.

One Panasonic Lumix G7 review suggested that this model is an enticing DSLR alternative, and we are certain many of you would agree once you have managed to spend some hands-on time with this camera. 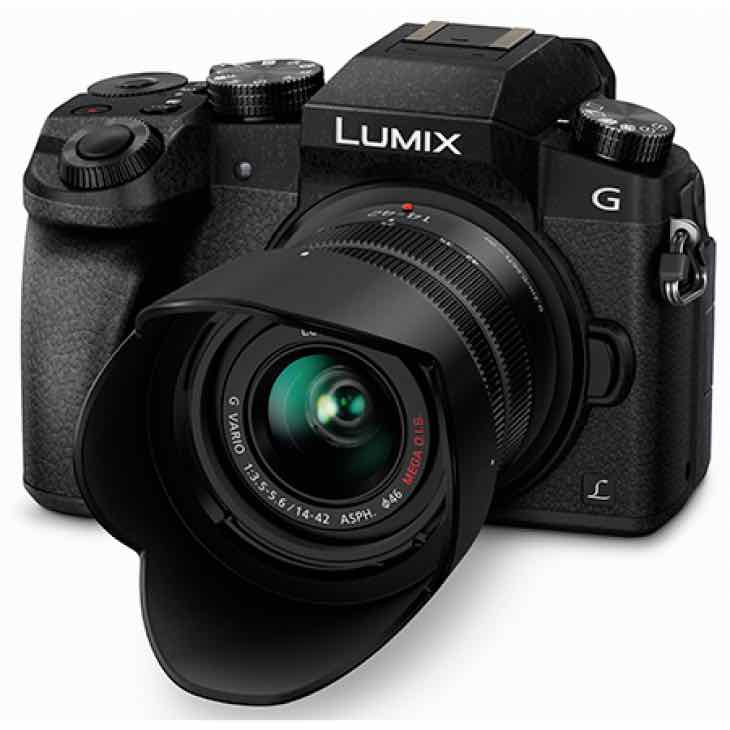 However, even before you get to spend some time with the G7 you have to get past its biggest obstacle, and that is the material its built from. The camera is made from plastic, and so does not have the premium feeling in your hand as some if its rivals, or other models from Panasonic come to that.

Pocket-lint was able to get past this issue once they started to get to know the G7 more, and make use of some of its features, which is a great improvement over its predecessor, the G6. Their review is not an in-depth one, as this will come a little later, although we do get to learn all its main features, and how well they performed during a limited hands-on test.

We have also included a short video review below, and again, the more detailed ones will follow once the G7 has been released later in June.